Mac Miller’s ‘Faces’ To Be Released On Streaming, Watch The Video For ‘Colors And Shapes’ 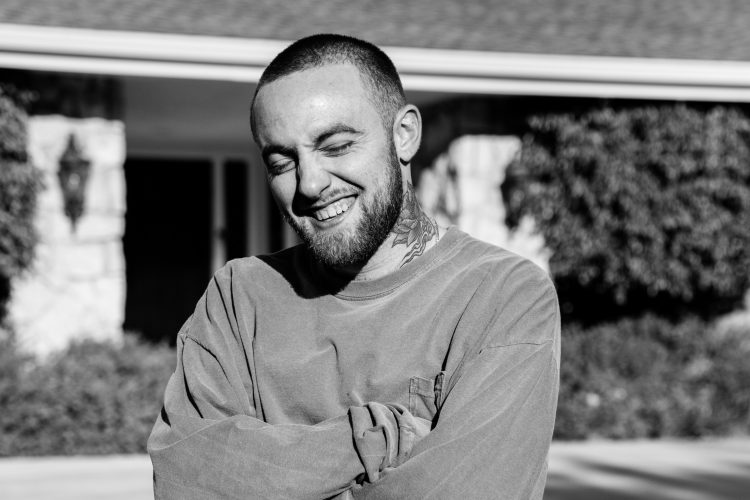 Today, fans of the late, great rapper get some great news. His 2014 mixtape Faces is going to be put on digital streaming platforms on October 15th. You can also pre-order it on vinyl here. Hopefully we get to hear it in its original, full form, but unfortunately that isn’t always the case when these happen.

Along with the announcement comes a video for ‘Colors And Shapes’ from the tape, which is directed by Sam Mason. Check it out below.