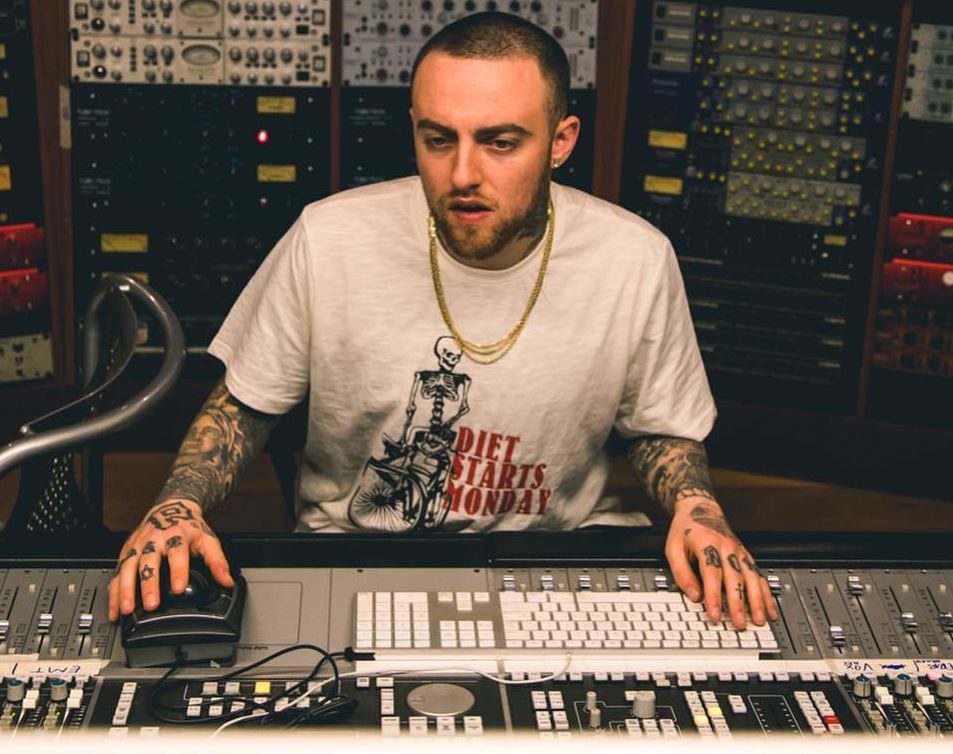 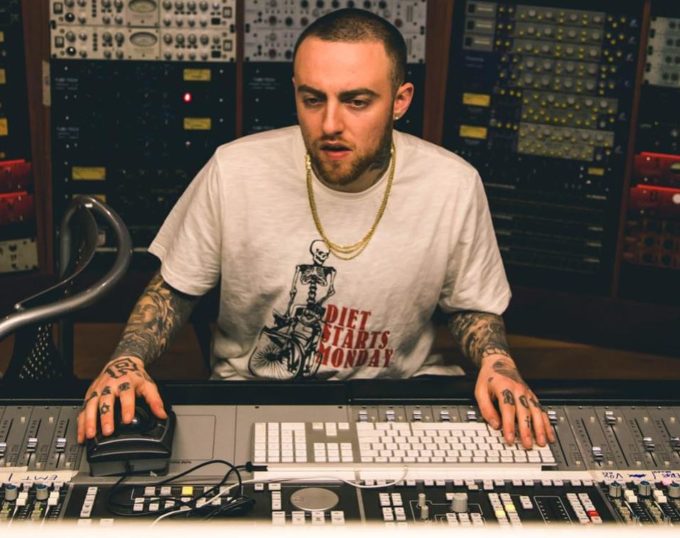 Mac Miller has been missing from action past couple of years. His last studio album The Divine Feminine was released in September, 2016 and featured guest appearances from Kendrick Lamar, Anderson .Paak, Ty Dolla Sign, girlfriend Ariana Grande and more.

But to fans’ surprise, Mac has popped up tonight with a new release — well sort of. He has re-released his standout mixtape Macadelic from 2012 for the first time on streaming services and online stores. The mixtape was originally released on March 23rd, 2012 for free download and featured guests such as Lil Wayne, Cam’ron, Kendrick Lamar, Casey Veggies and Joey Badass.

Macadelic also featured the hit single ‘Loud’ which peaked at number 53 on the Billboard Hot 100. The tape has been re-mastered for its official release.