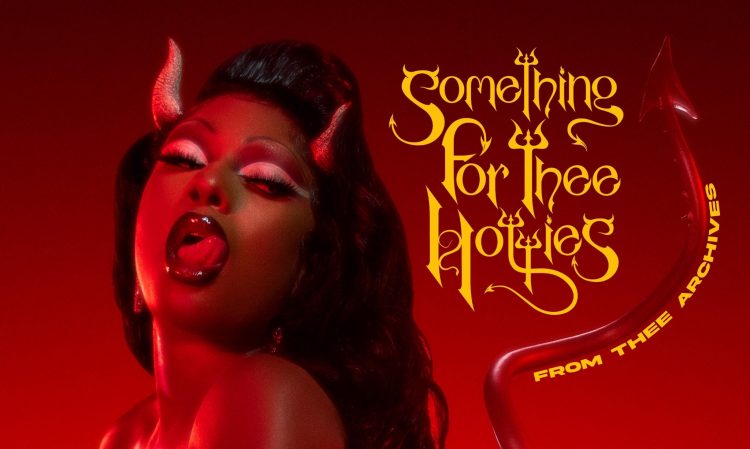 In August, Megan Thee Stallion dropped two freestyles called ‘Outta Town‘ and ‘Tuned In‘. She got a warm reception from them, with fans finding them refreshing.

It seems as though the Houston rapper was tuned in because about a week ago, she announced Something For Thee Hotties, which she called “freestyles y’all been asking for plus a few unreleased songs from my archives to hold y’all over for the rest of the year”.

Tonight, Meg drops the project. We’re not exactly sure what it is, but we’re calling it a mixtape and fans might call it a compilation. Regardless, on it are 21 tracks, two of which are the two aforementioned tracks from the summer.

There was originally fifteen tracks on there, but Meg added some last minute, including one featuring Juicy J. That’s why it didn’t come at midnight. You can check out the track list and stream it below.