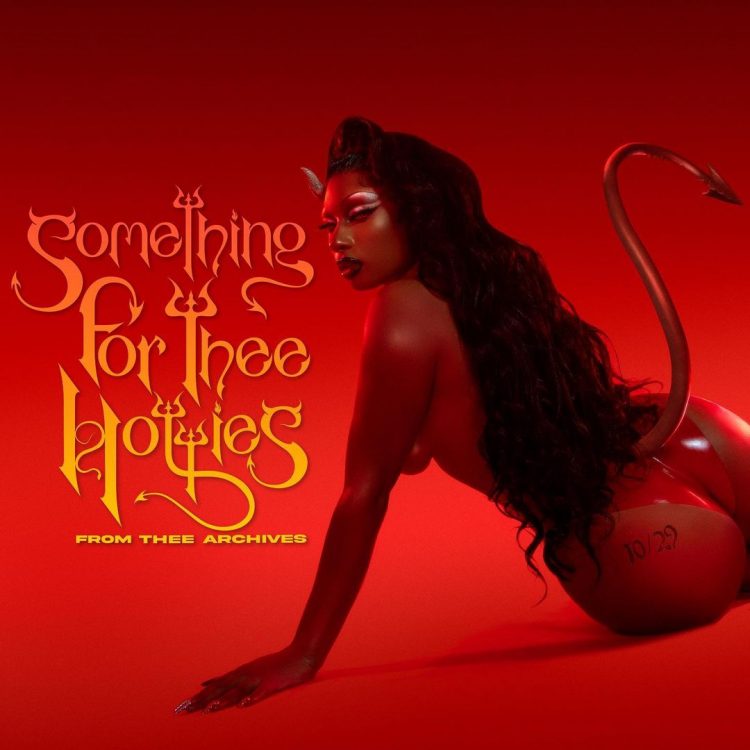 Megan Thee Stallion has announced a new compilation of freestyles called Something for Thee Hotties: From The Archives.

The project will feature some of her popular freestyles that she unveils on social media or YouTube from time to time plus a few unreleased ones that we will be hearing for the first time. The latest one the Houston rapper dropped was ‘Tuned In‘ back in August.

“My gift to my hotties 10/29. freestyles y’all been asking for plus a few unreleased songs from my archives to hold y’all over for the rest of the year,” Megan wrote on her social media. On Twitter, Megan said that pretty much all her previous freestyles will make the cut as long as they were performed over an original beat.

If it’s over an original beat it will be there ❤️‍🔥 https://t.co/6hTfqN39pV