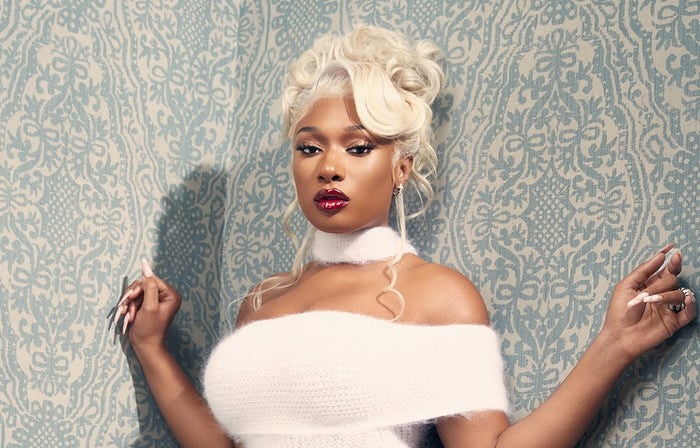 UPDATE: Megan has dropped a new freestyle called ‘Outta Town’. Watch it below.

Megan Thee Stallion’s new single ‘Thot Sh*t‘ has not been a big hit out of the gate but it’s slowly but surely been gaining momentum on the charts, especially radio.

When the song came out, it was pretty evident that the Houston hottie is planning to launch her new album soon. For the past few months, Megan has not been too expressive about her plans but she has given a hint of what we can expect on the follow up to 2020’s Good News. She is on the cover of latest issue of Essence magazine where she opens a bit about it, calling it “aggressive” in nature. 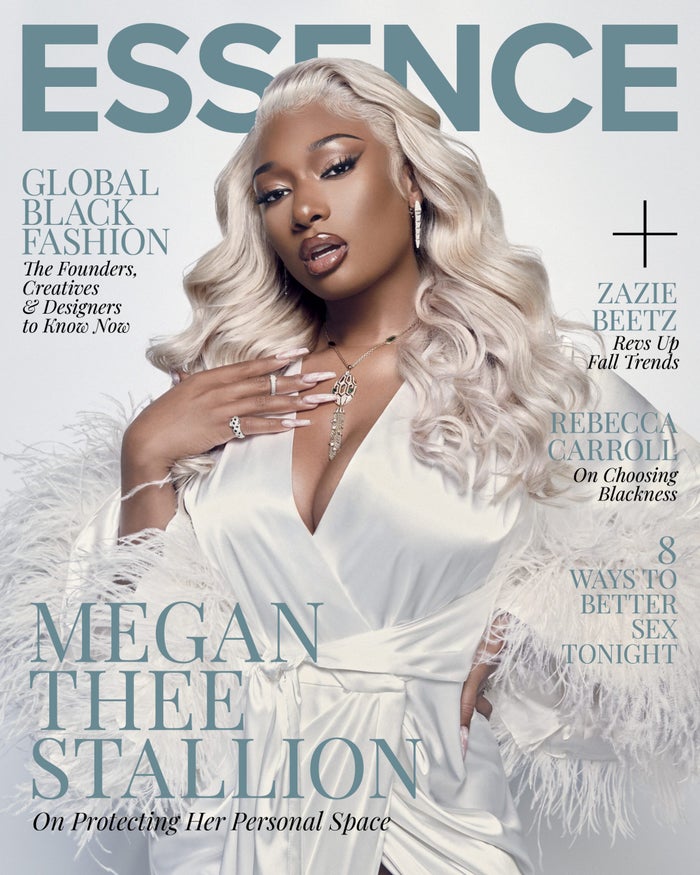 “I feel like [my new album] will be aggressive,” she says of the album, without revealing the title or what guest appearances we can expect. “I feel like this project is definitely something very well thought out. This project is me talking my sh–, getting back comfortable with myself, getting back to the Megan that was on the come-up.”

Megan also talked about how she has been staying low-key and private lately, giving access to only a few people around her.

The rapper discussed her freestyling background as well, being from Houston. “Being in Houston, in Texas in general, I feel like getting in a circle and freestyling is just what we do,” Megan says. “It doesn’t matter where you at, who you with, somebody is going to do a rap battle. I would see boys together and they would be rapping, so in my head, this is what you do. I wanted to make sure I was always sharp and I could do it.”