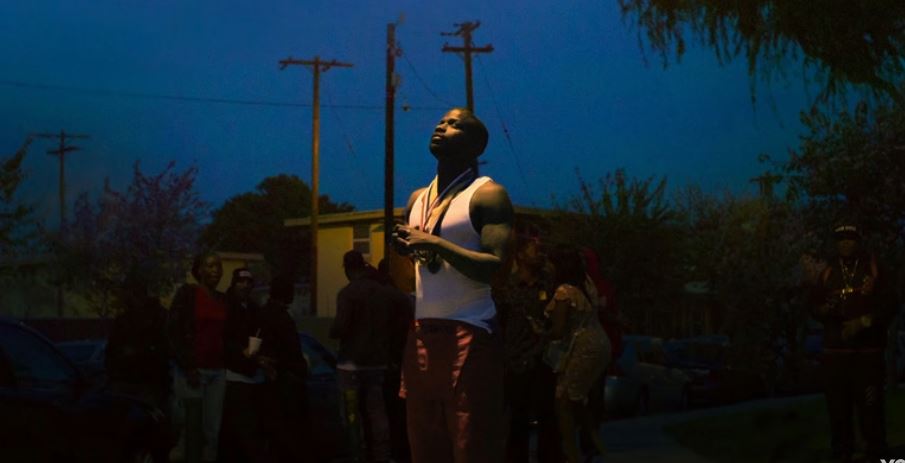 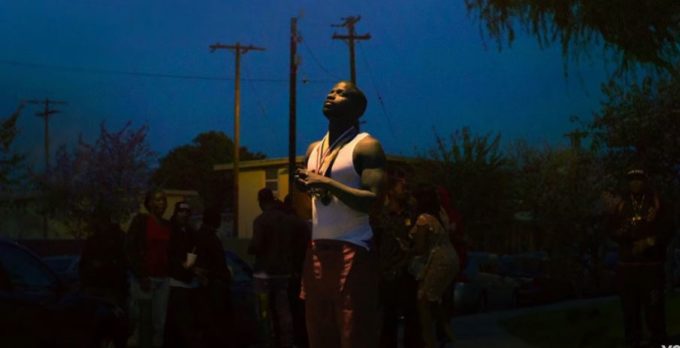 Jay Rock has already warned us on social media that he’s back in the studio recording new music. The TDE rapper missed being nominated for the Best Rap Album at the GRAMMYs this year but he still managed to take home an award for Best Rap Performance (‘King’s Dead’).

Tonight, he’s giving fans some new music. He has joined forces with Sacramento, California rapper Mozzy for a Gangsta song ‘The Other Side’ where they rap about the realities of the street. L.A. rapper and singer DCMBR assists with the soulful hook. Listen below. The three artists also collaborated last year on Mozzy’s song ‘Nobody Knows‘.