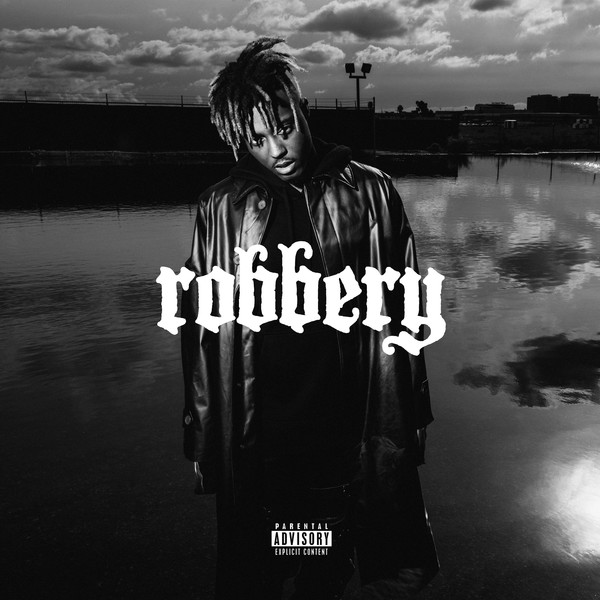 The Chicago crooner announced last week that his sophomore album A DEATHRACE FOR LOVE will be out March 8th. “I’m losing my mind and I’m loving every minute of it. Just in time for the drop of the album… MARCH 8th… A DEATHRACE FOR LOVE,” he broke the news on Twitter. He checked into Zane Lowe’s Beats 1 show earlier today to speak on the song and premiere it live. As expected, it is full of melodies.

Listen to the song above. During the interview, Juice WRLD spoke on his forthcoming album, getting ready to tour Europe with Nicki Minaj later this month and more. He also dropped a little freestyle which you can watch below.