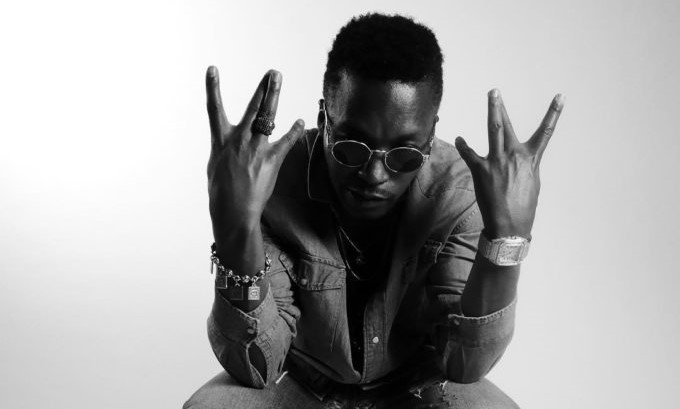 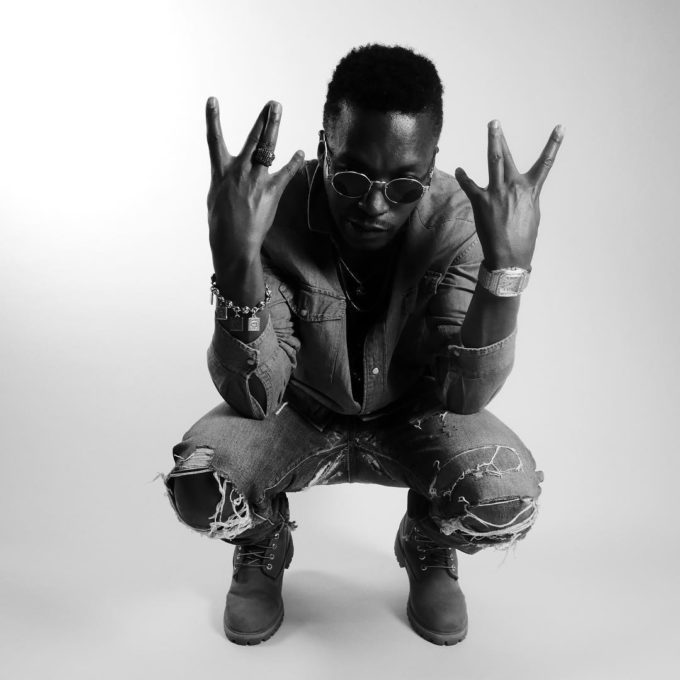 Interviews with Lupe Fiasco didn’t come too often even while he was super active within the music industry but once Tetsuo & Youth dropped and he said he’d do no more, they’ve become even more rare. He did a handful in Asia when working on and promoting his docu-series Beat N Path but even around the release of his incredible DROGAS WAVE LP, he stuck to his word.

Today we’re happy to premiere a brand new interview which Lupe Fiasco did with The Nostalgia Mixtape, a unique podcast hosted by Sama’an Ashrawi. The two have been friends for a few years which makes for a great conversation.

Lupe tells some never-before-heard stories on the episode, like why his most played music is probably the Berry Gordy-produced soundtrack for the  The Last Dragon, how a Charles Hamilton tweet reminded him of the Sonic The Hedgehog theme song that he loved as a kid, his introduction to Palestine’s problems being through the man who got his mother and father married, and more.

“My father always said, ‘Die well.’ So, I hold that dear,” Lupe said when asked if he holds a lesson from his parents dear to him. “Where it comes from and all of the philosophy and martial training that would present that type of statement to be made: ‘Die well.’ You know, “live your best life,” as they now, it’s kind of a cliche, but… So when you die, you can have a meaningful death, you know?”

You can listen to the full podcast below.