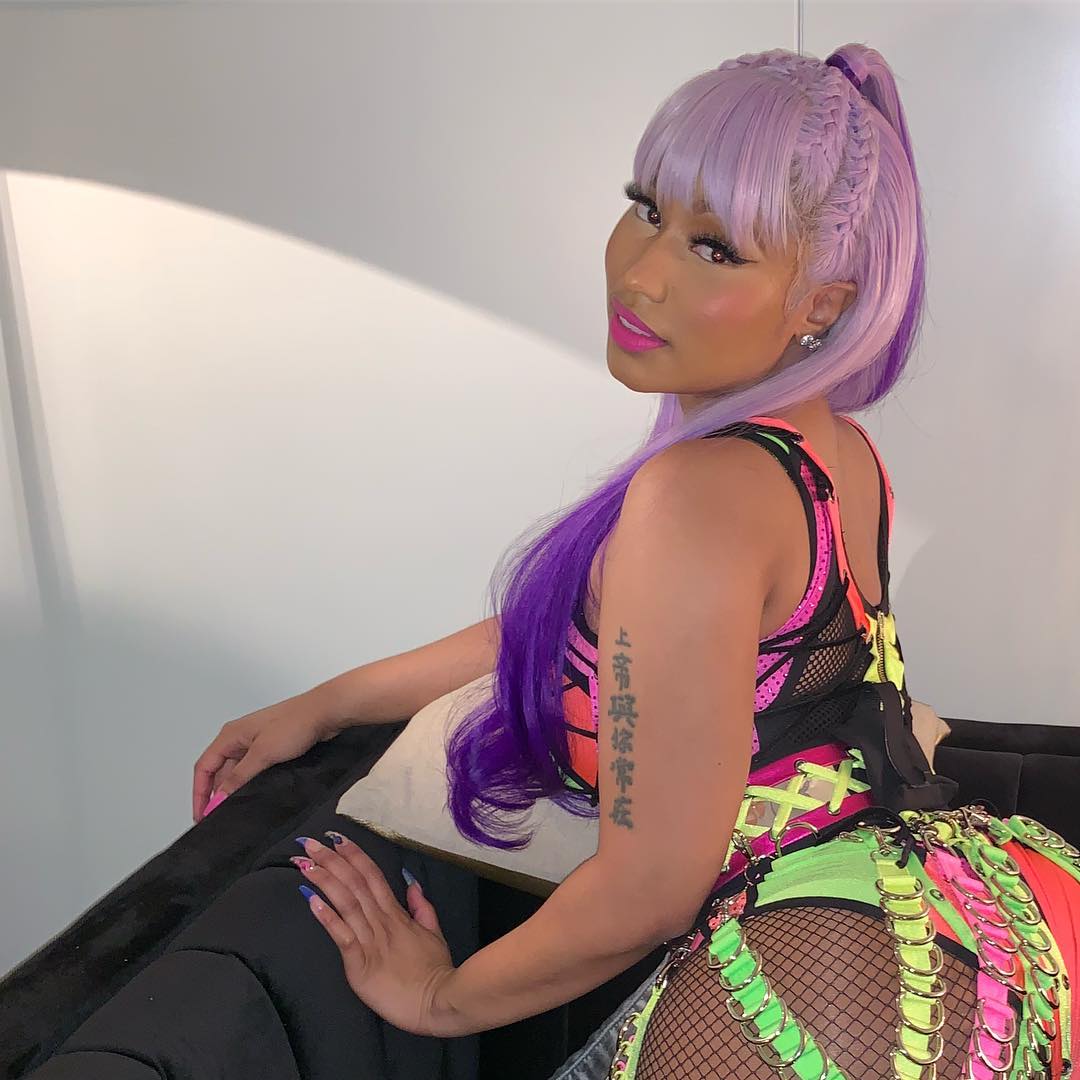 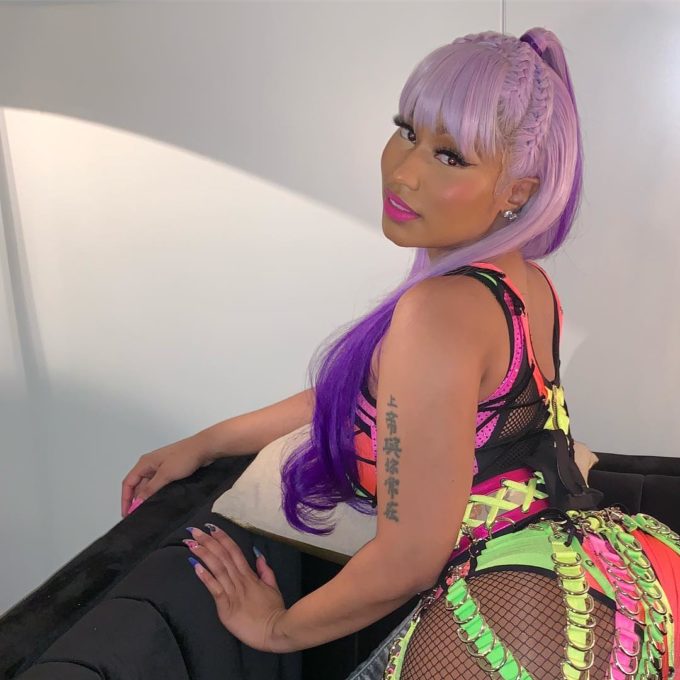 Nicki Minaj returns tonight with a brand new episode of Queen Radio after a short break. She announced that she was releasing new music and she has delivered.

She remixes Lil Baby and Gunna’s ‘Drip Too Hard‘ and Meek Mill and Drake’s ‘Going Bad’. On the latter, she seems to take some shots at a few rappers which she said on the show is just friendly competition. She also speaks to the radio trying to blackball her and teases that she’ll be releasing new freestyles every week until the next album.

Nicki reveals that her 5th album is pretty much done and her label wanted to put out the first single but she wasn’t ready yet. Listen to them below.