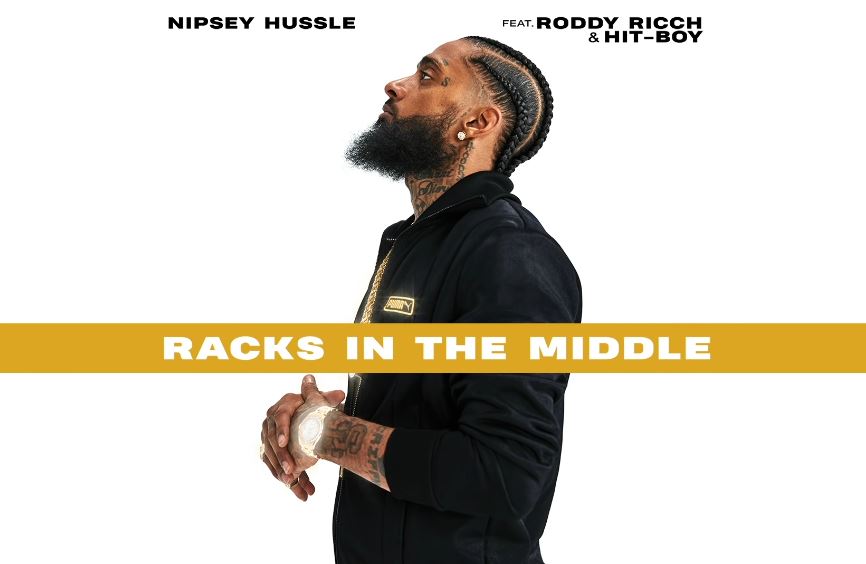 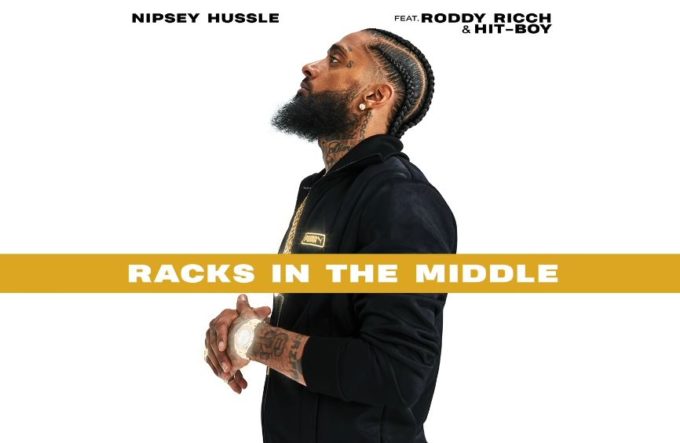 Nipsey Hussle had a great 2018 where he released his successful debut album Victory Lap. The L.A. rapper went on to earn a “Best Rap Album” nomination at the GRAMMY awards. He didn’t win the award but he won hearts.

But it’s time for the next era now. Nipsey has connected with super producer-rapper Hit-Boy and young Cali artist Roddy Ricch on his new single ‘Racks In The Middle’. These are luxury raps at its finest. Stream the tune below.