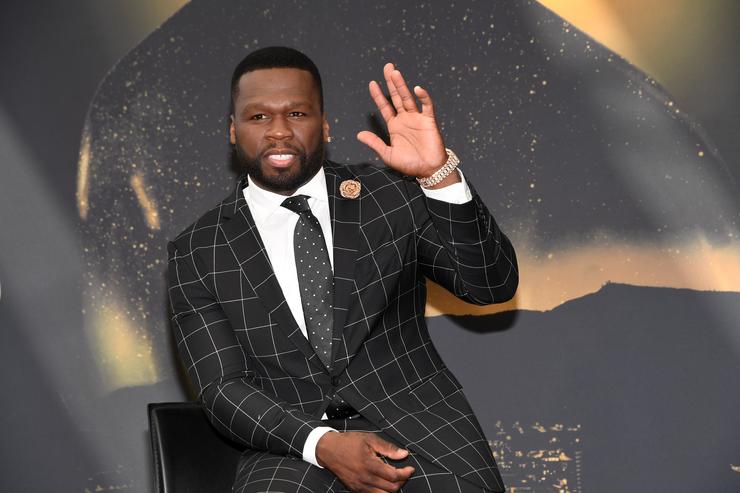 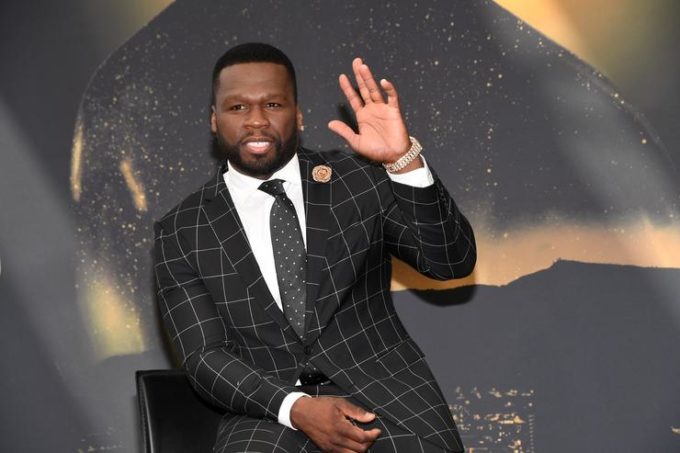 50 Cent has a new enemy it seems: an NYPD commander.

The NYPD is investigating a Brooklyn-based commanding officer who allegedly threatened to end rapper 50 Cent’s life. The commander, Deputy Inspector Emanuel Gonzalez of the 72nd Precinct in Sunset Park, told his officers to “shoot him on sight” during a roll call on June 7th, 2018, reports New York Daily News.

The threat was allegedly made after the rapper was supposed to attend an NYPD charity boxing match in the Bronx. “The inspector just said that at roll call,” the source said. “I’m like WTF.” Gonzalez tried to pass off the bizarre order as a joke but the matter reached the police headquarters, which prompted a probe. “The incident is under internal review,” a department spokesman said. The officer remains on active duty.

“This is Emanuel Gonzalez commanding officer of the 72 [precinct]. He think he got beef with me, so he sending the Homies to put some work in. NYNOTSAFE #thegangstagotabadge,” 50 said in an Instagram post. In another post, he said he was “consulting with my legal counsel regarding my options moving forward. I am concerned that I was not previously advised of this threat by the NYPD.”

A month before the roll call, the officer filed an aggravated harassment complaint, claiming 50 Cent threatened him on Instagram. 50 was commenting on a lawsuit first reported in the Daily News accusing Gonzalez of shaking down the owner of the Sunset Park club Love and Lust — one of 50 Cent’s favorite haunts when he wrote his catchphrase “Get the strap,” a slang term for “get a gun.” While 50 took that post down later, Gonzalez was reportedly “in fear of his safety.”