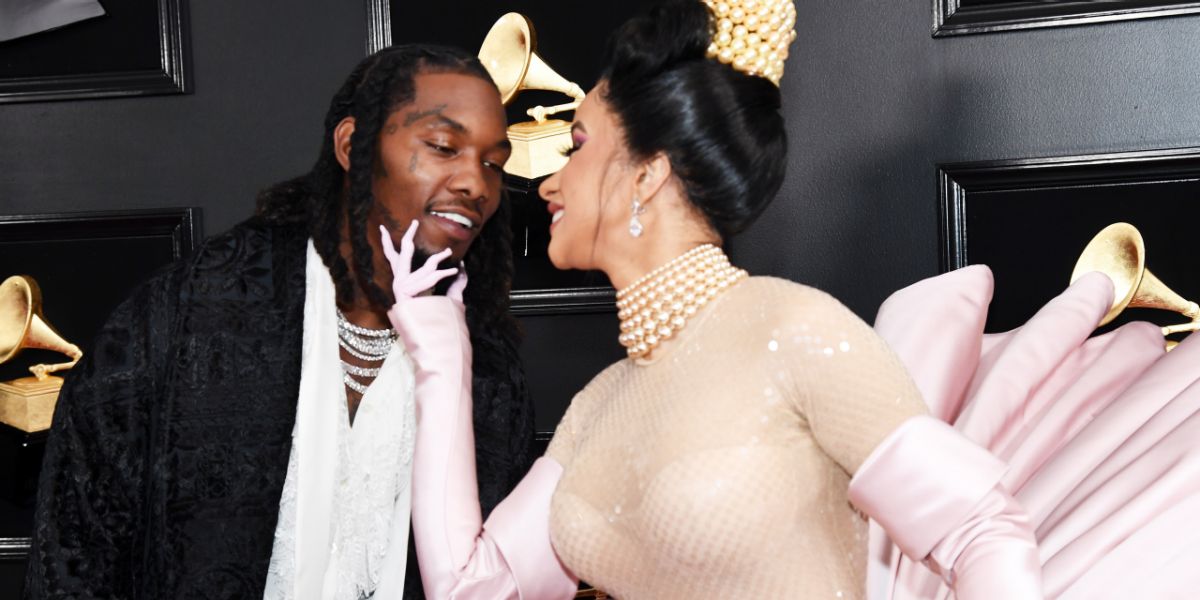 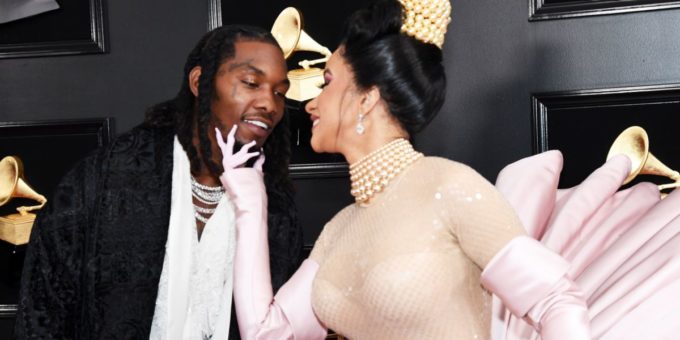 Now that both Quavo and Takeoff have released their solo albums, it is now Offset’s turn to show us what he’s got. The Migos rapper has revealed that his debut LP will arrive on Feb. 22nd. Quality Control Music has also shared a trailer for a documentary which will accompany the album. In the clip, there is footage of the rapper looking shook as Cardi gives birth to their daughter Kulture. Watch it below.

Both Quavo and Takeoff’s albums received a mixed response from audience so can Offset turn the tide and prove that he can hold his own comfortably? We will soon find out.