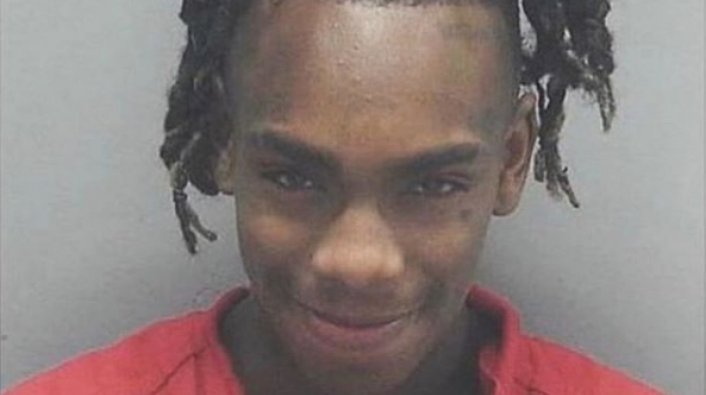 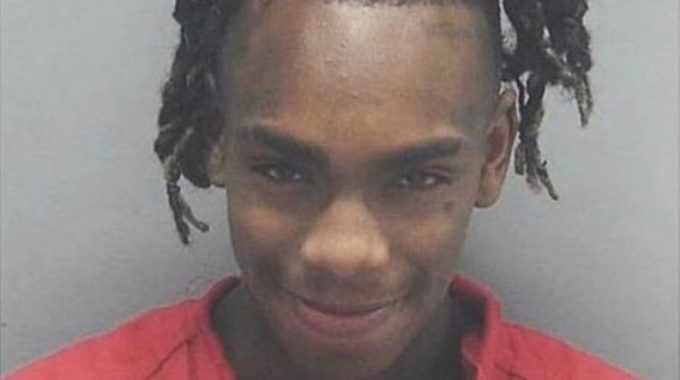 Their friends – Christopher Thomas Jr., 19, and Anthony Williams, 21 – both were driven to a hospital in Miramar, Florida on a Friday in late October. Thomas went by the stage name YNW Juvy, while Williams was known as YNW Sakchaser. All four of them them belonged to the same rap crew.

“They arrived with multiple gunshot wounds. They were dead already,” Miramar police spokeswoman Tania Rues said at the time. Police said an investigation concluded that Demons (Melly) shot and killed Williams and Thomas. They added that Henry (YNW Bortlen) staged the crime scene to resemble a drive-by shooting. The Police released a brief statement on Twitter as well.

(2/2) Demons shot and killed Williams & Thomas Jr. and that Demons and Henry staged the crime scene to resemble a drive-by shooting. pic.twitter.com/EukFxD4OEq

(1/2) Jamell Demons, a.k.a. YNW Melly & Cortlen Henry have been arrested and charged with two counts of first degree murder. The victims, Anthony Williams & Christopher Thomas Jr., were killed on 10/26/2018. The investigation, supported by forensic evidence, has concluded that pic.twitter.com/ArzVCLRxjd

Melly, who was arrested on marijuana charges last month has denied the allegations via an Instagram post. “To all my fans and supporters no I did not get locked up in Washington , but I am turning myself in today I want you guys to know I love you and appreciate every single one of y’all, a couple months ago I lost my two brothers by violence and now the system want to find justice.. unfortunately a lot of rumors and lies are being said but no worries god is with me and my brother @ynw.bortlen and we want y’all to remember it’s a ynw Family I love you @ynwsakchaser1 and @ynwjuvy #freeus.”