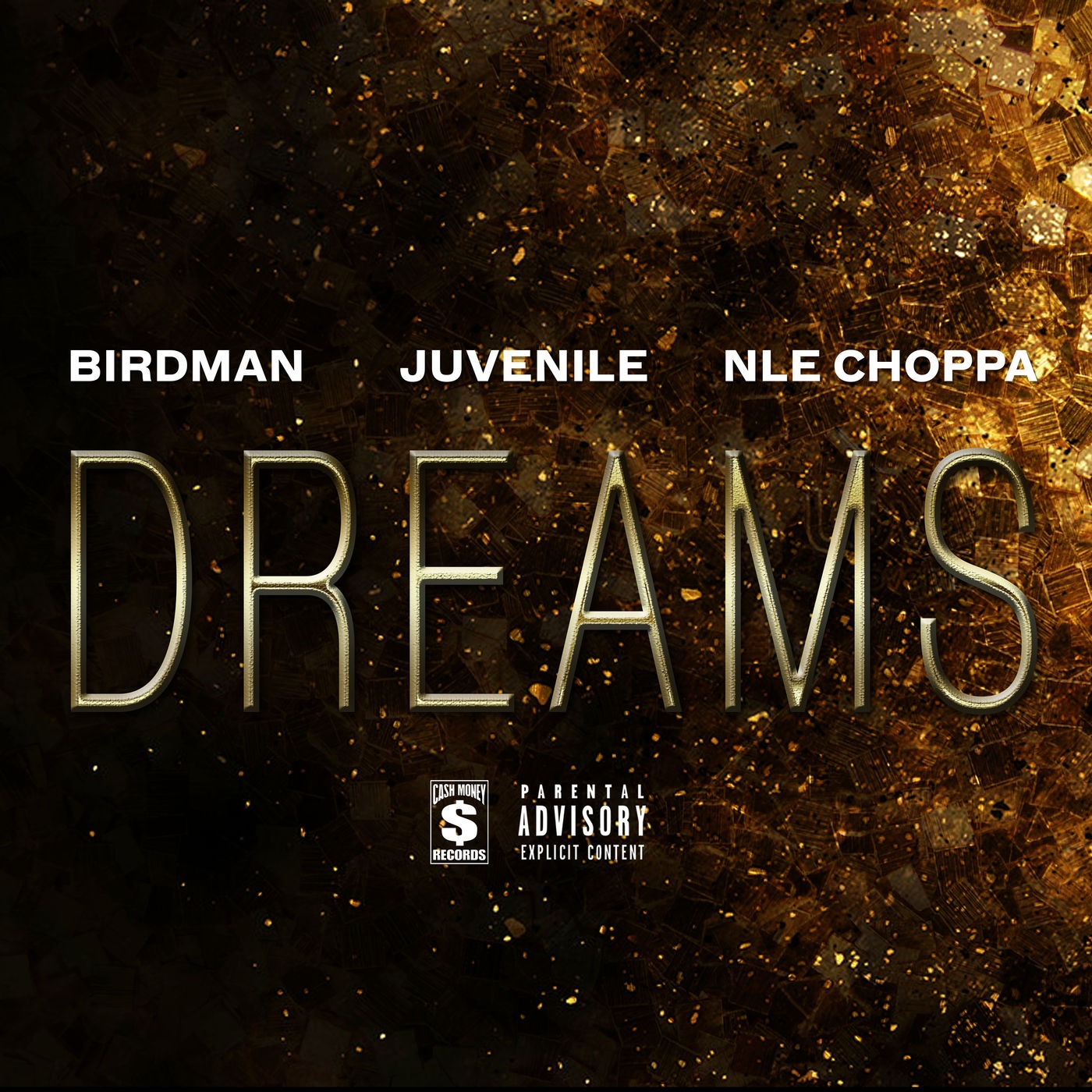 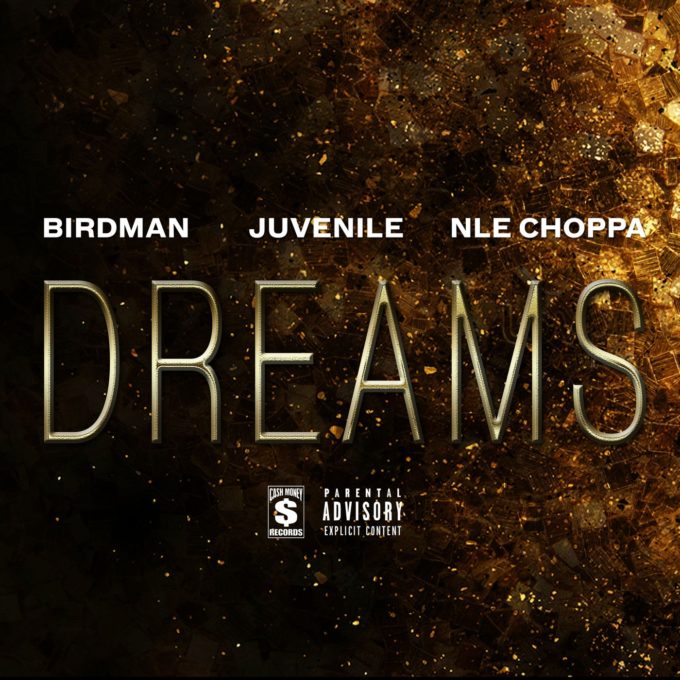 Birdman and Juvenile recently announced that they will be dropping a joint album.

The two Cash Money rappers put aside their differences are now putting out singles to launch the album, due later this year. Following their collaboration ‘Just Another Gangsta‘, the veteran duo returns today with the follow up called ‘Dreams’. On the inspirational song, they recruit 16 year old Memphis rapper NLE Choppa who has gone viral with his song ‘Shotta Flow‘.

This smooth song, reminiscent of the early Mannie Fresh work, certainly sounds very promising. Listen to it/preview below (currently only out in select international markets).