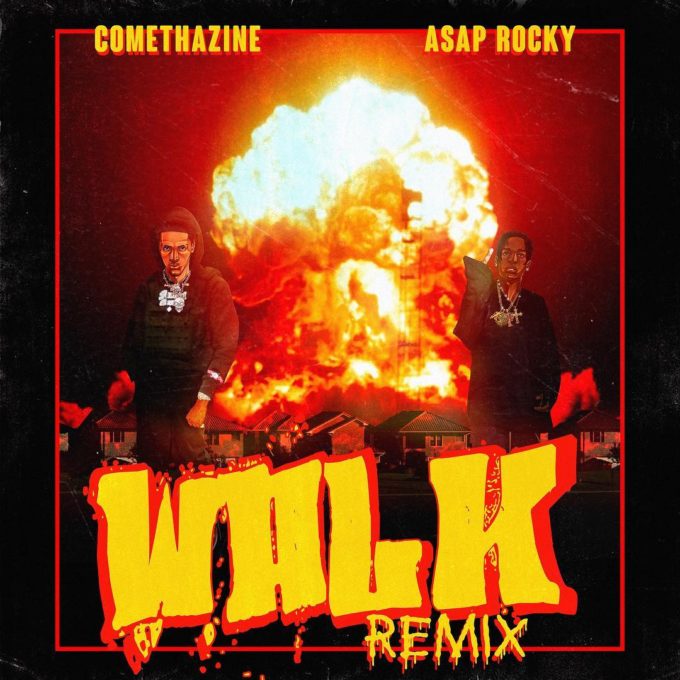 St. Louis rapper Comethazine is the typical Soundcloud rapper who rose to fame with his song ‘Walk‘ last year. The record appeared on his debut album Bawskee.

He has now recruited none other than ASAP Rocky on the remix of the internet hit which got its premiere on Zane Lowe’s Beats 1 show on Apple Music. Listen below via Soundcloud.

In his interview with Zane Lowe, he spoke on how the song came about, current tour, working on Bawskee 2 and more.