Daniel Caesar Apologizes for Controversial Instagram Rant; Says He “Believes” in What He Said 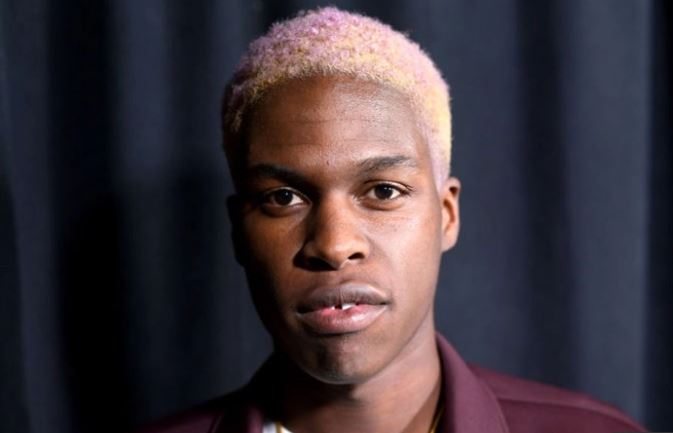 Daniel Caesar has been talk of the town ever since he went on Instagram and ranted about black people being “mean” to white people.

He was specifically talking in reference to industry influencer YesJulz’ recent attack on two black women, Scottie Beam and Karen Civil. “Why are we being so mean to Julz?” he said. “Why are we being so mean to white people right now? That’s a serious question. Why is it that we’re allowed to be disrespectful and rude to everybody else and when anybody returns any type of energy to us.. That’s not equality. I don’t wanna be treated like I can’t take a joke.”

The comments obviously left a lot of people mad. After all the backlash this past week, the R&B singer took to Instagram live again on Saturday to offer an explanation for his controversial statements. “Because I care about being right so much, I expressed myself in a very pretentious way… I was talking down to you guys,” he began. “I apologize for how I expressed my idea because that is where I went wrong. I believe in what I said,” he later said in the session.

Watch him offer an explanation below.

“I apologize for how I expressed my idea” – Daniel Caesar pic.twitter.com/xJyLPep15g