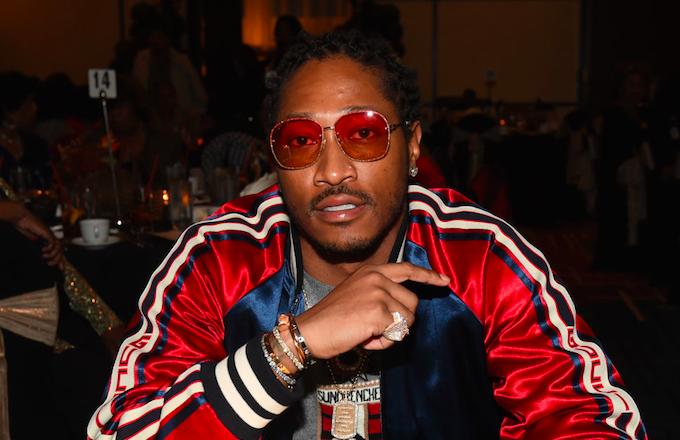 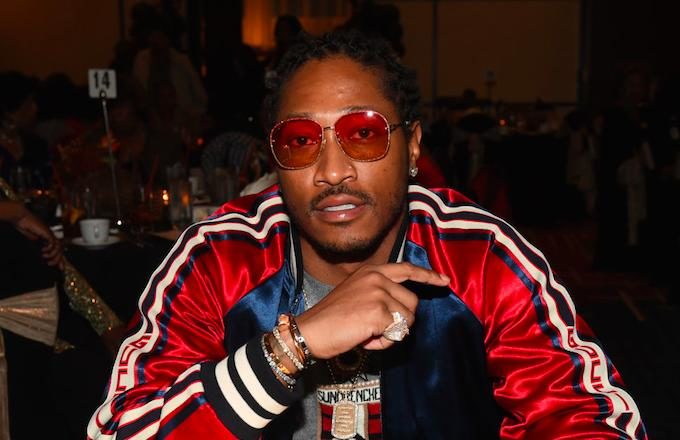 It’s 2019 but just like the old times, there comes a moment every now and then when songs from major recording artists land up on the internet.

It looks like the latest victim of the circumstance is Future as about eight songs from the Atlanta star have surfaced online. The description on the tracks says they are throwaways from his 2016 album Evol but we can’t really determine for sure as the quality is pretty good. In the bunch is also a collaboration with Ty Dolla Sign called ‘F*ck Something’.

Earlier this month, Future released the video for ‘Goin Dummi’ from his recent album The Wizrd. 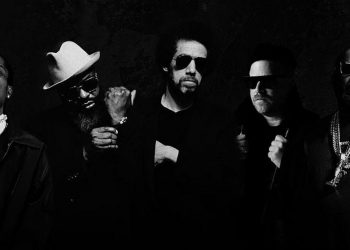