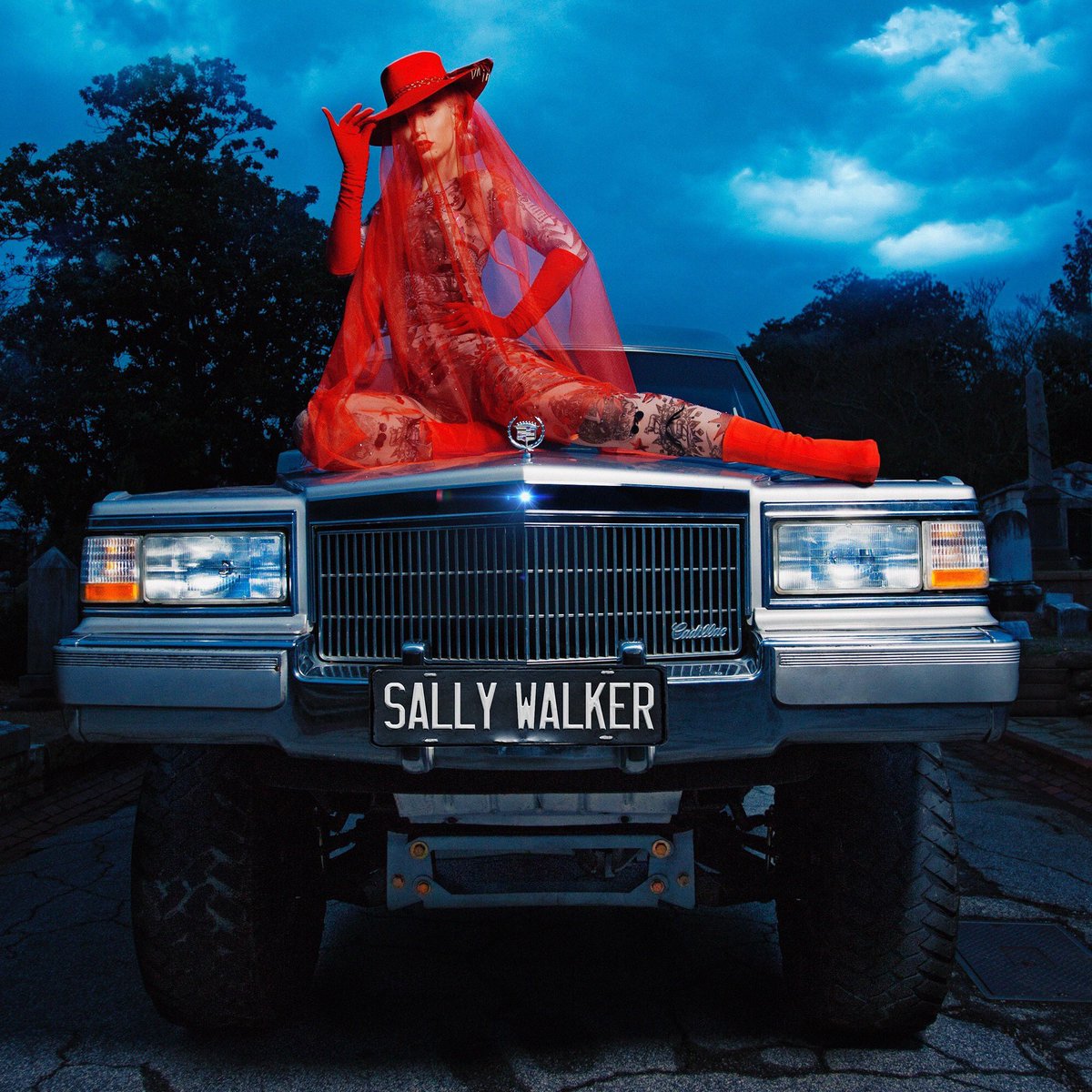 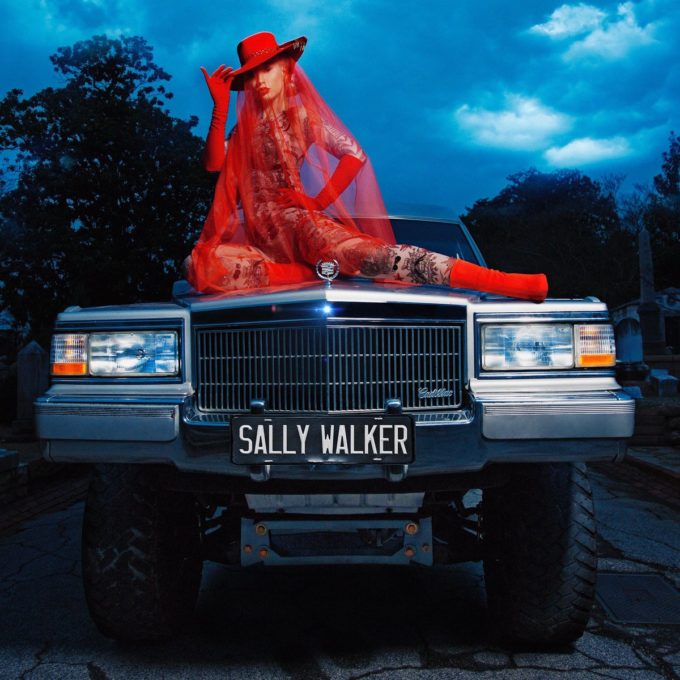 UPDATE: Here goes the official music video. Watch the dark clip below which also features preview of another new song at the end.

After teasing it for weeks, Iggy Azalea has finally released her new single ‘Sally Walker’ today.

Back in November, Iggy had announced that she was parting ways with her label Island Records. She then followed up with the news that she has entered an exclusive global recording partnership with San Francisco based distribution company, EMPIRE. ‘Sally Walker’ marks her first release under the new contract. The song will remind fans of the sound that the Australian rapper came into the game with several years ago.

Iggy also shared a preview of the upcoming music video on her social media platforms so expect that later on Friday. Until then, listen to the trap heavy tune below.