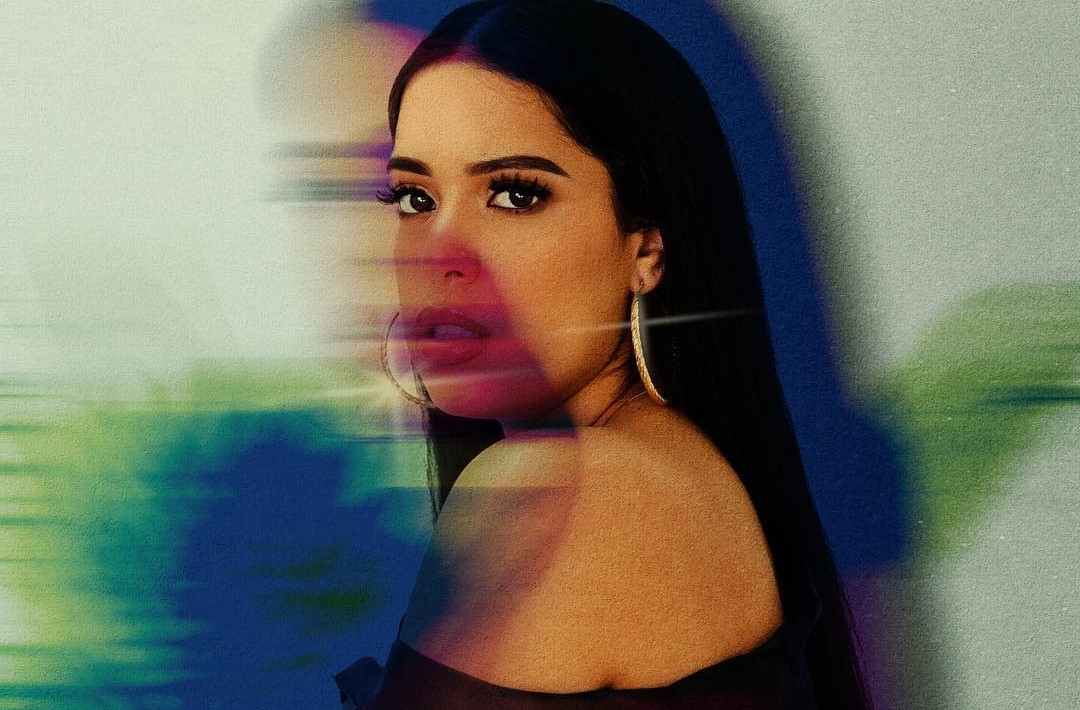 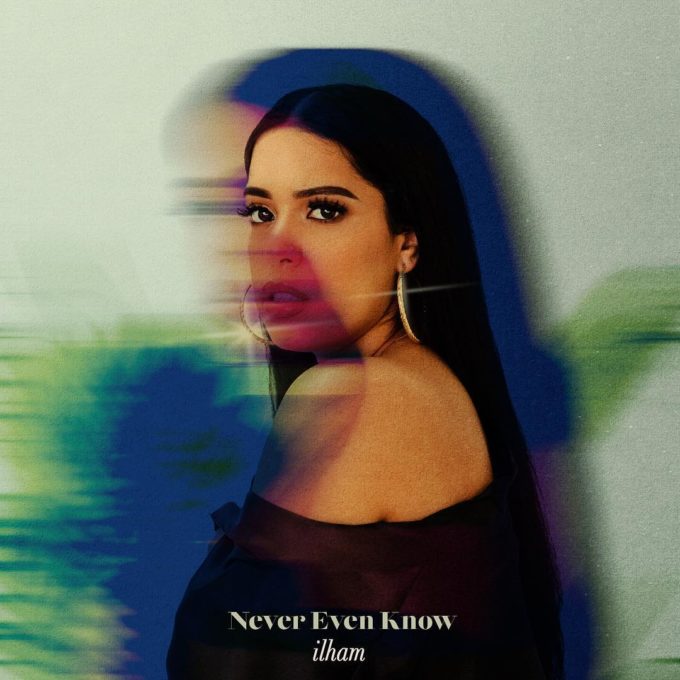 With artists like 6LACK, Ella Mai, H.E.R. and others making a mark with their authentic R&B, it is safe to say that the genre is making sort of a comeback on the commercial front.

Another singer who is determined to leave a mark is ilham, a Moroccan native but born and raised in New York City. ilham has impressed many with her silky voice already with placements on HBO’s Insecure and radio play by Ebro. Following her recent collaborations with Arin Ray and Dave East, she has now dropped her new solo single ‘Never Even Know’ which you can stream below via Soundcloud. It is produced by Dustin Cavazos.

ilham sounds like someone who has studied the game very closely but will she be able to make an impact in 2019? Our guess is yes.