J. Cole Reveals He Has Been Working with T-Minus on New Music for Months 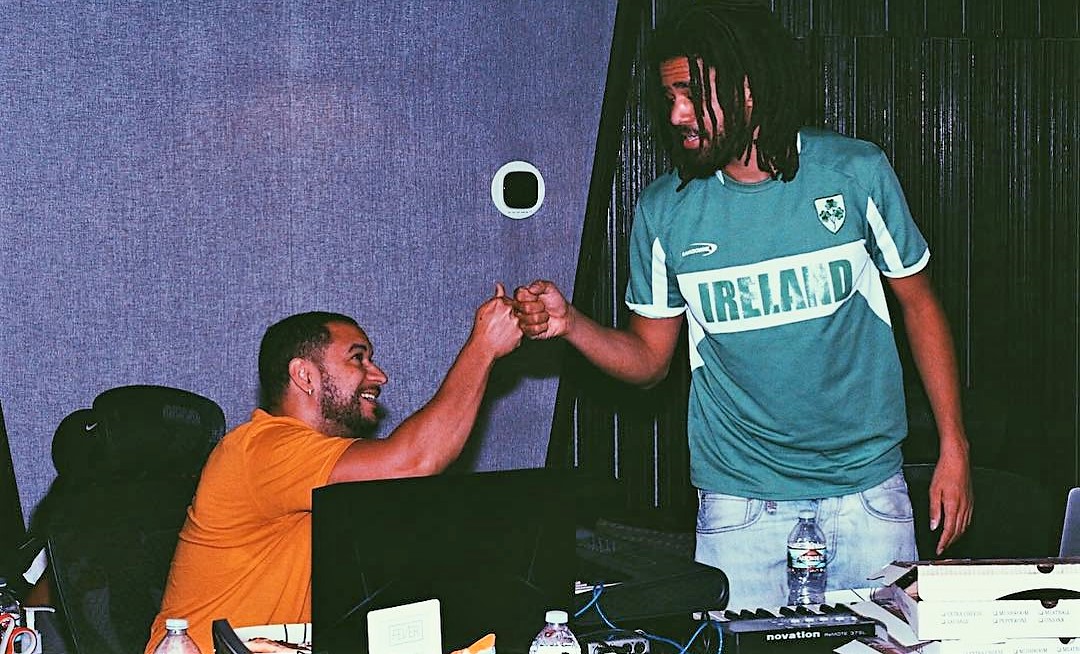 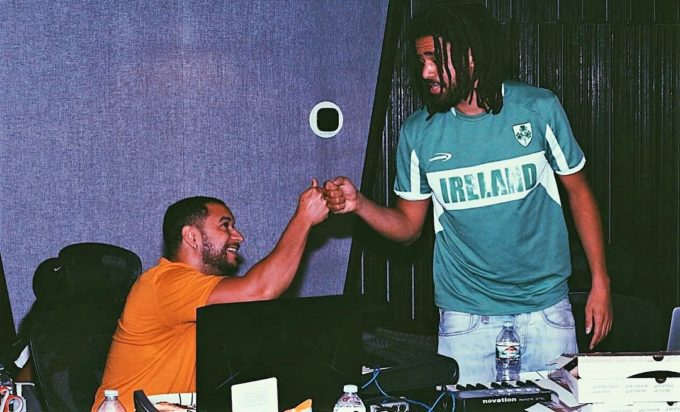 When J. Cole released his latest single ‘Middle Child‘ back in January, not many expected it to become one of his biggest hits. The song, which was produced by T-Minus, sits at the #9 spot of the Billboard Hot 100 chart.

But it looks like Cole and the Canadian producer probably have more collaborations on the way. In an interview with XXL where the entire roster of Dreamville is gracing the cover, J. Cole reveals that he’s been locked in the studio with T-Minus “for months.”

“Me and T-Minus been locked in for months. I don’t even want to make beats no more unless I’m working with T-Minus and I just want to add some shit or help. But, for at least the next month or two, I don’t even want to make no beats. I just want to rap. For the first time I’ve been able to focus on that for the most part,” said Cole when asked how he feels having other producers make his beats for a change. 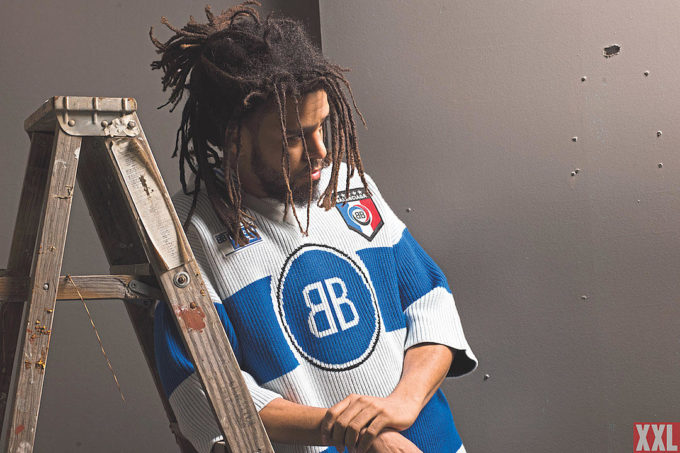 There is no word on where these records will appear, if they come out that is. Later in the interview, without being specific, Cole said he’s working on a few things which includes more guest verses. “Me personally, I’m working on a few things. I’m trying to focus on them one at a time, but sometimes they spill over. I don’t know if they all going to come out in 2019, but I’m working. I just plan on being more active. More features. More music. Whether it’s an album or loosies. I plan on having a really good year. That’s what I’m looking forward to. This will probably be my most fun year.”

The Dreamville boss also touched upon the cancel culture of today in light of XXXTentacion and Tekashi 6ix9ne towards whom he showed support, much to the surprise of some fans. He says he doesn’t cancel anyone. “I’m down for accountability culture. I’m cool with that. Even for myself. Everyone needs to be accountable. I don’t mind if someone got something to say about me or what I said or did. That’s all good. But cancel culture? I don’t cancel nobody,” he said. 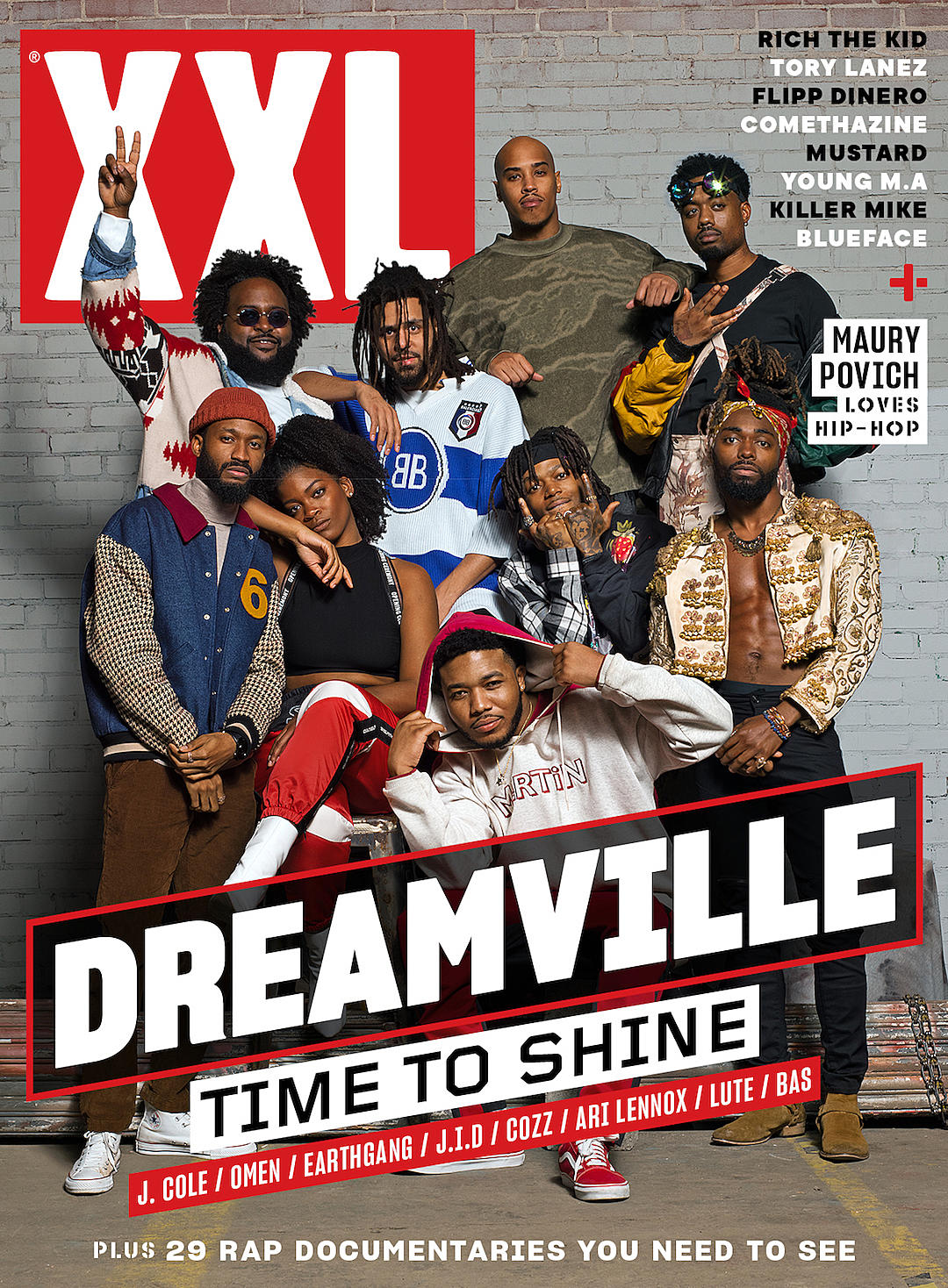