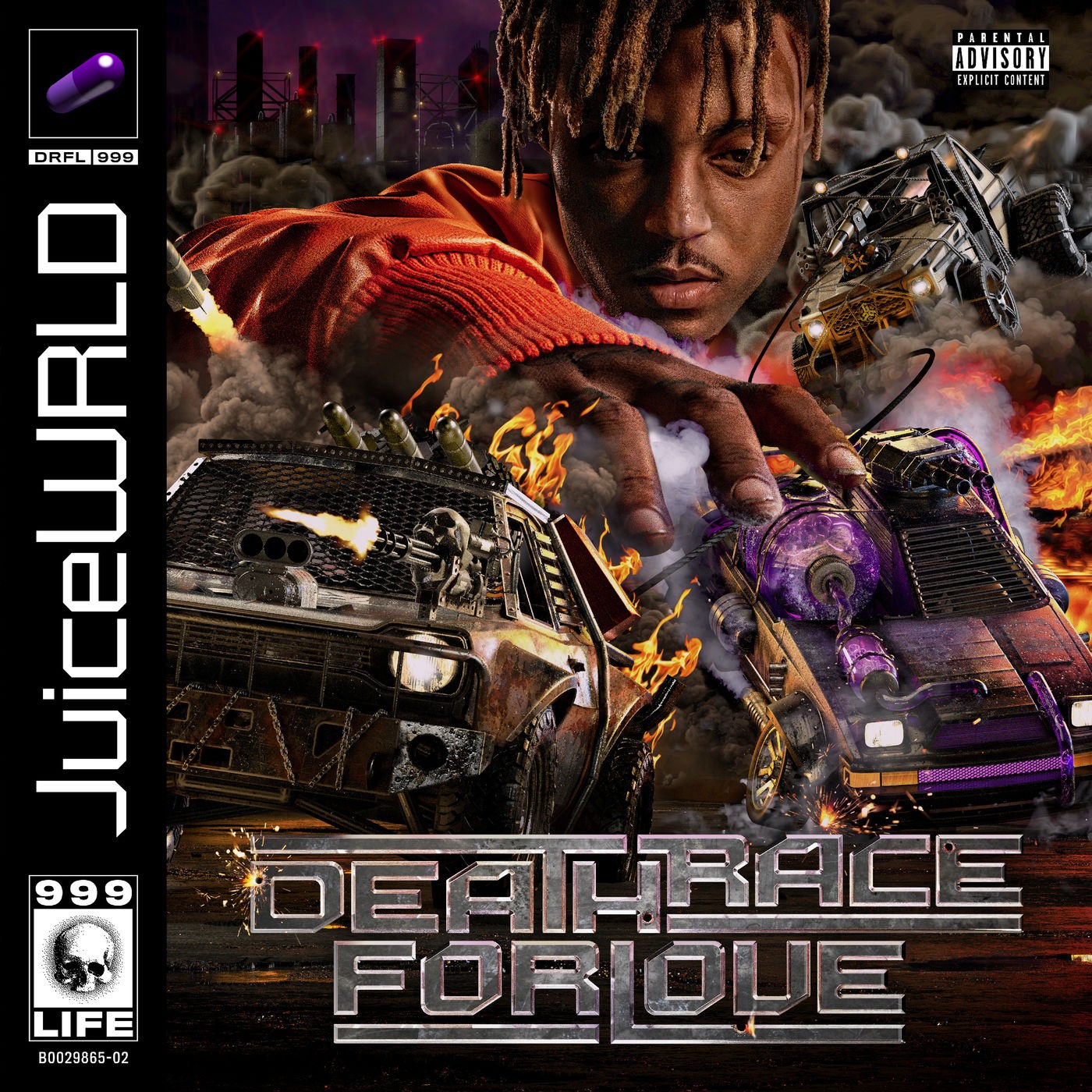 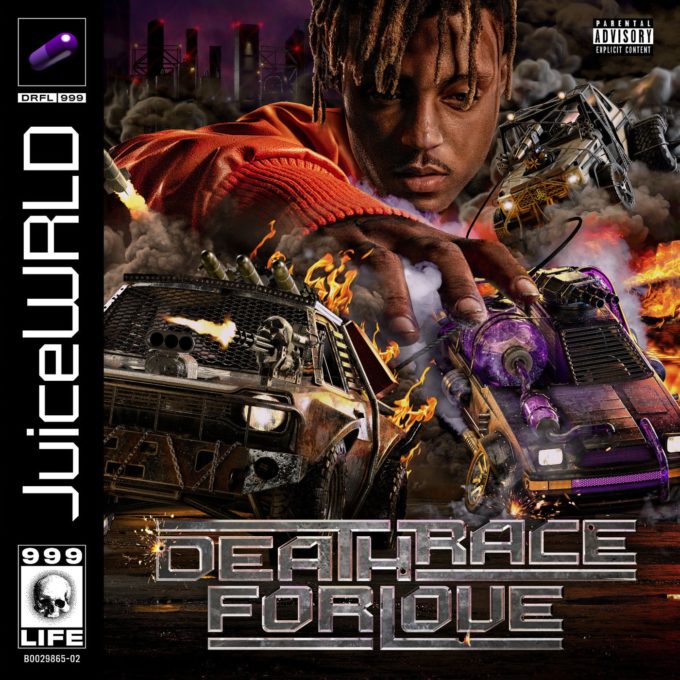 Less than a year has passed since Juice WRLD put out his debut studio album Goodbye & Good Riddance which featured the Billboard Hot 100 hit ‘Lucid Dreams’. Back in October, the Chicago artist put out his joint project WRLD On Drugs with Future.

Now, just a month after announcing it, his sophomore album Death Race For Love has arrived. It features Young Thug, Brent Faiyaz and Clever with production from Metro Boomin, Nick Mira, Hit-Boy and Boi-1da amongst others. He doesn’t have a smash on the charts this time so it will be interesting to see how this album performs.