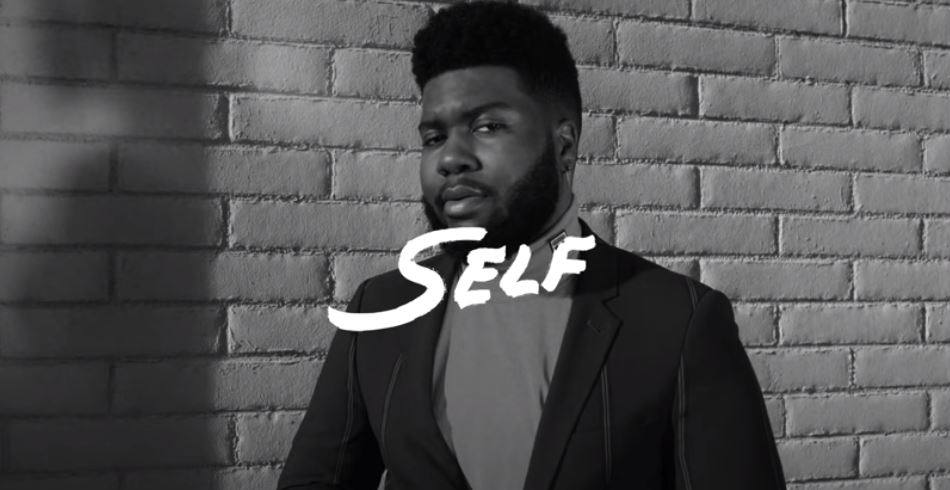 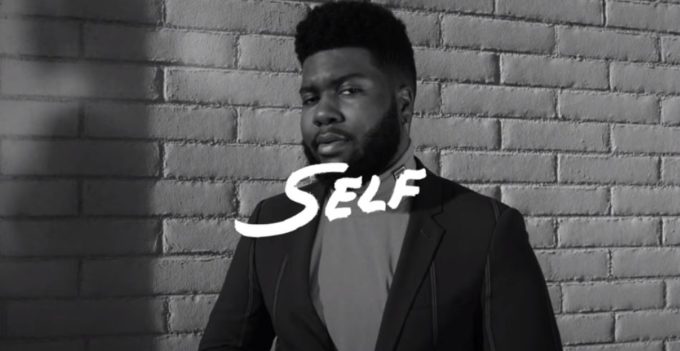 Khalid has just dropped a new song ‘Self’ in anticipation of his sophomore album Free Spirit.

Over the past few weeks, Khalid has gone for a traditional rollout by unveiling a new song every couple of weeks, the last one being ‘My Bad‘. The smooth cut ‘Self’ is the last one he’s sharing before Free Spirit arrives in stores on April 5th. It is produced by Hit-Boy. Stream it below.

Earlier this month, the young singer performed ‘Talk’ and his hit ‘Better’ during his debut Saturday Night Live appearance.