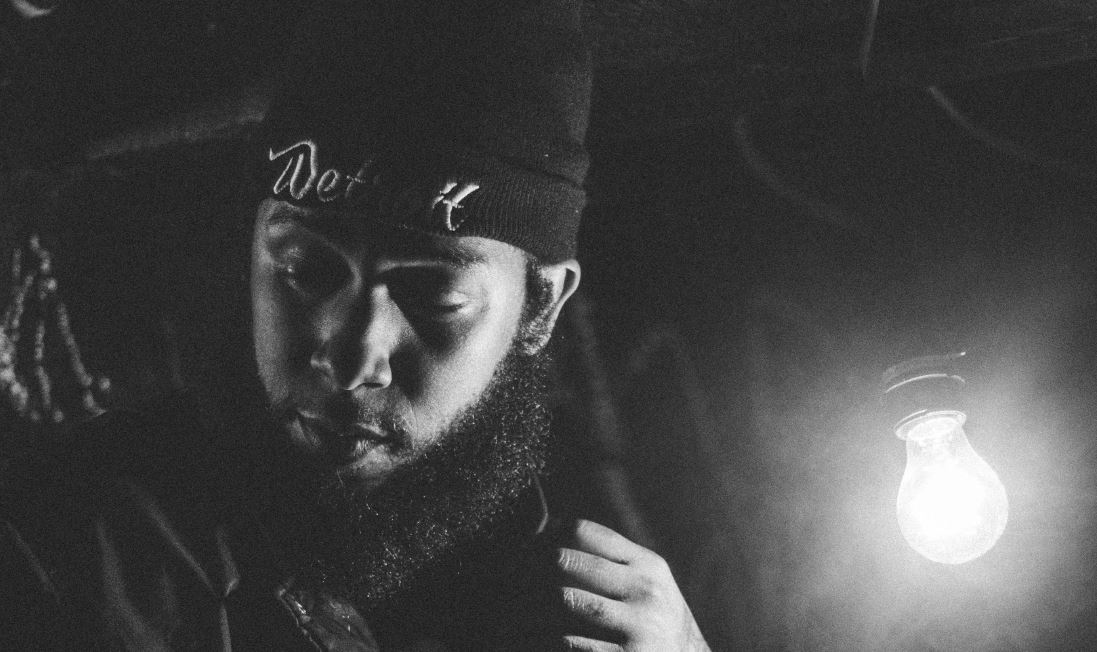 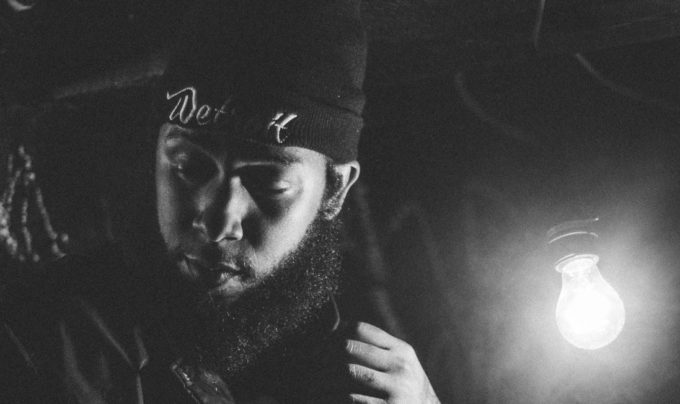 Kid Vishis may not be a big name in the Rap world but the Shady community definitely recognizes him as he is the younger brother of Royce 5’9″ who is often seen in the big circles. He’s currently on tour with Royce and Eminem in Australia and New Zealand. That is not to say he’s not a solid rapper.

The Detroit emcee has appeared on Royce’s various mixtapes in addition to his albums Street Hop and Success Is Certain but he has been a little quiet these past few years. Although he doesn’t give out a specific reason for his absence, he’s now ready to reintroduce himself to the world.

“Growing up in Detroit always had me feeling like I had something to prove,” he says. “There are so many dope artists in the city, and these guys are working so hard that if you don’t push yourself, you’re gonna get outworked and outshined.”

Kid Vishis is sharing his new single ‘Return of The Mack’ inspired by Mark Morrison’s 1996 track of the same name, exclusively via HHNM. Listen to it below.

In addition to working on his own music, Kid Vishis has partnered with long time family friend Adrian Tonon to create the independent record label Sick ‘Em Records. “With Sick ‘Em Records, we try to use our platform to create access and equity for aspiring artists in the City, to provide them with the resources that they may not otherwise have outside of Detroit,” says Tonon.