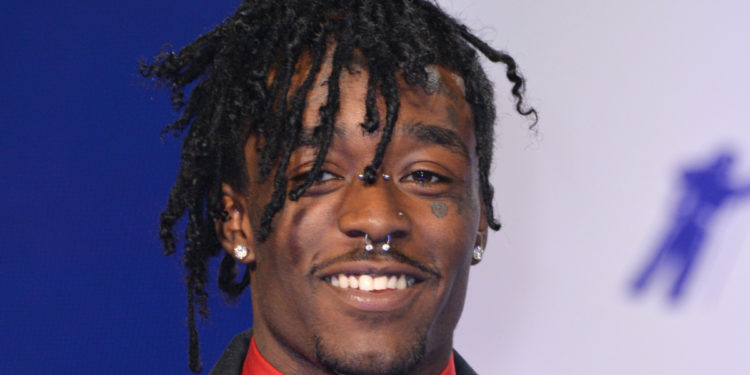 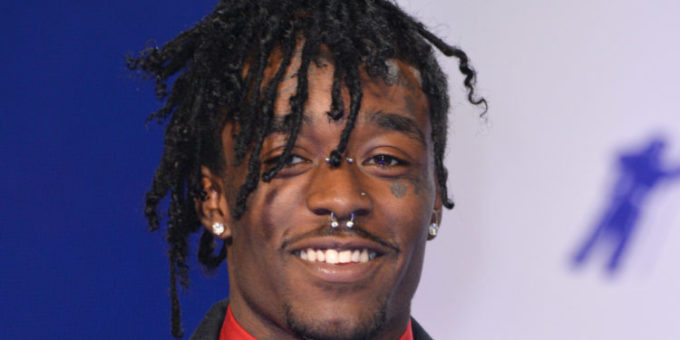 Lil Uzi Vert has kept fans guessing about the release of his sophomore album Eternal Atake but it looks like some good news may be on the way.

The Philly rapper has inked a deal with Roc Nation where Jay-Z’s company will exclusively handle his management. The deal took place a couple of weeks ago, a source close to the rapper has confirmed with HHNM.

A couple of months ago, he threatened to quit music for good but kept teasing that he’s ready to put out his old stuff for the fans. Two weeks ago, he spoke on the struggles with his label, Generation Now and revealed that he’s willing to drop his album for free on Soundcloud. On Sunday night, Uzi took to his Instagram stories to tell his fans he was back in the studio. He also mysteriously thanked Roc Nation, leading to speculations that he has left Generation Now. 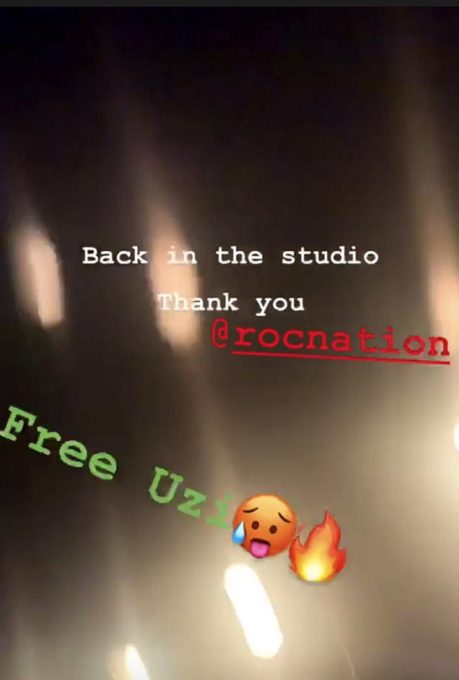 On Sunday, Drama commented that Generation Now, the label he co-owns with Don Cannon, was not holding up Lil Uzi Vert’s long awaited album Eternal Atake. “Uzi should put EA out tomorrow or any day he wants. He has me and Cannon’s total support and blessings to drop it!” he said.

For now, Lil Uzi Vert remains signed with Generation Now but with Roc Nation’s involvement in handling his affairs, we hope the team can iron out the troubles and release the album for the fans.