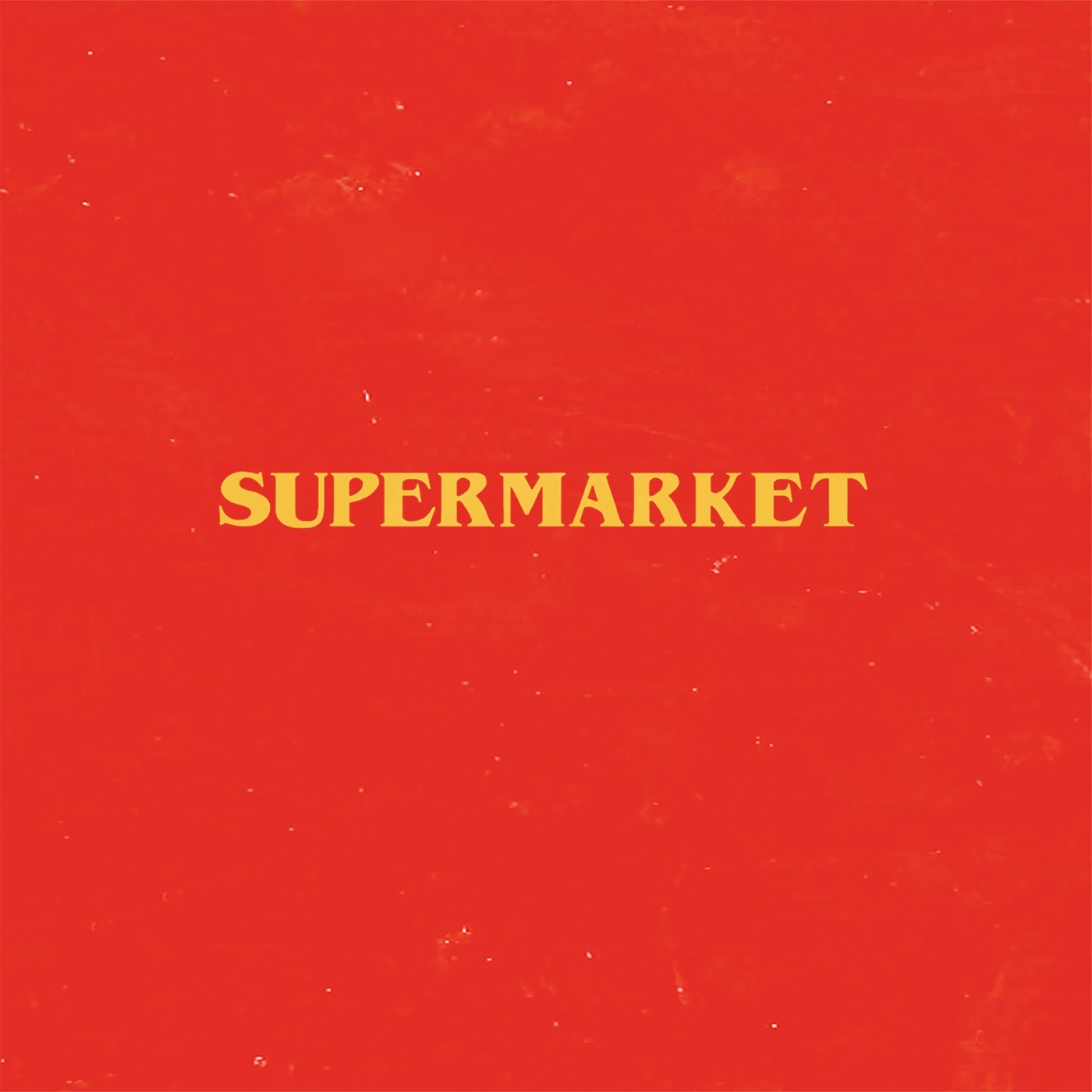 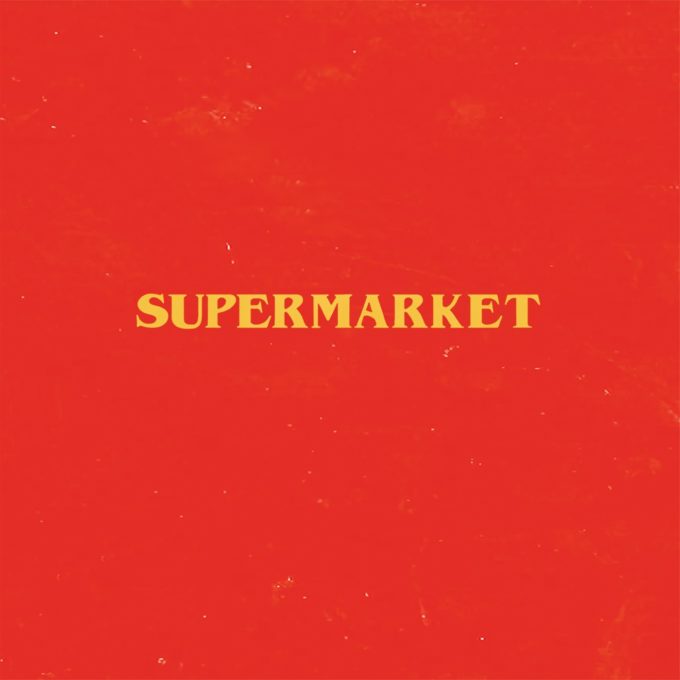 Last night, Logic surprised even dedicated fans when he released a soundtrack for his new novel Supermarket which hits stores today. The album is far from Hip-Hop and is actually inspired heavily by Rock. Logic mostly sings on it. You can stream the LP here.

Today we have some first week sales projections for it. Naturally, estimates are currently a little low considering it came out of nowhere, it is a soundtrack for a book and it was released well into the week. It is set to sell 27k–30k copies first week with 7k-10k of those coming in from pure sales. As always, those numbers are subject to change throughout the week so be sure to check back.

NAV is looking to place at #3 on the charts with 52k–57k copies sold of Bad Habits and just 3k-5k of those as pure sales.