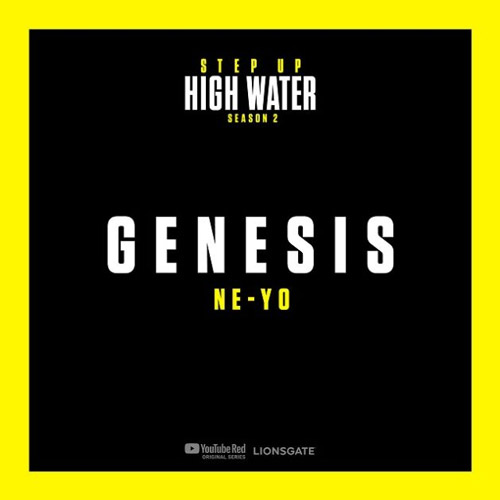 The second season of Step Up: High Water got the green light and will debut later this month on the 20th. The official soundtrack for the season will feature three original songs by Ne-Yo, who plays Sage in the show, the first of which has now been released.

He describes it as a purposeful throwback. “Taking it back to the fun and energy of just loving what you’re doing. The lyrics speak directly to what Sage is going through, who he is now and who he needs to remember he was.”

You can listen to ‘Genesis’ below.