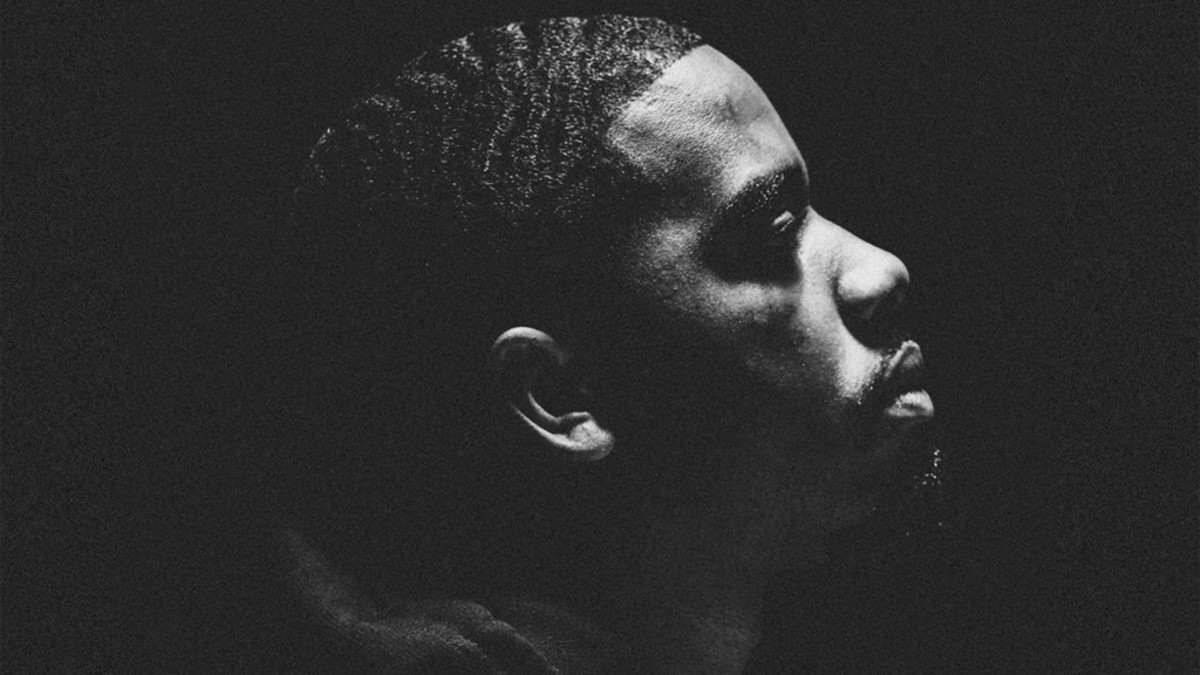 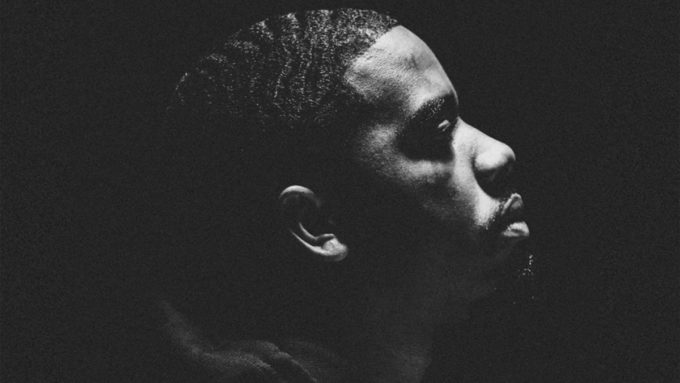 TDE’s recent signee Reason has been working on a new album, which will be the follow up to last year’s There You Have It project.

The album was originally released in May, 2017, but Top Dawg Ent. later decided to re-release it to re-introduce the Carson, California rapper. Before he launches new music, he has dropped a freestyle over J. Cole’s platinum hit ‘Middle Child‘ produced by T-Minus. “Look, me and Wale did 2 crazy joints when we was at the Dreamville shit, hope Cole sends it to me coz they way too cold,” he says towards the end of the track. Listen below.