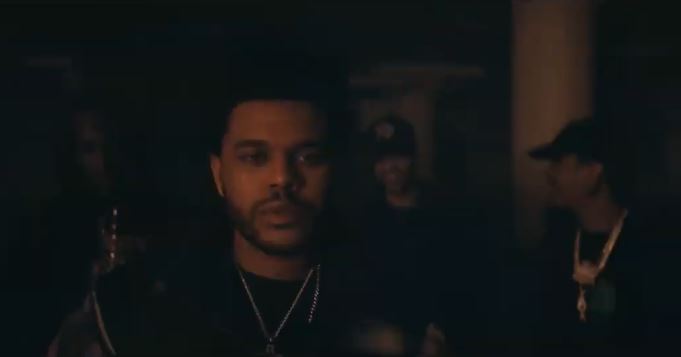 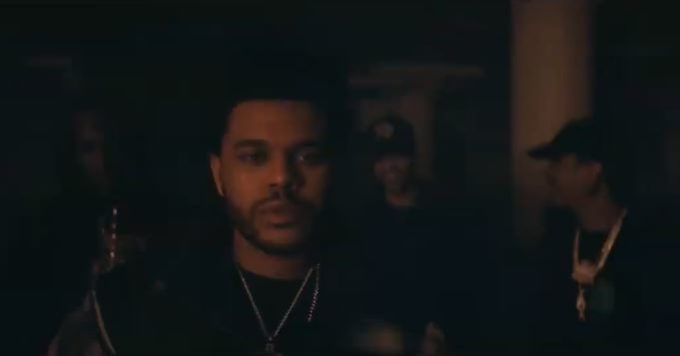 NAV dropped his new album Bad Habits last week and it is currently set to debut at #3 on the charts. It featured a collab with XO front man The Weeknd on ‘Price On My Head’ and tonight, the pair deliver the official video.

It’s directed by Kid. Studio and it might just fuel rumours that some of the lines in The Weeknd’s verse are about Drake. Check it out below. Belly makes a cameo too.