Philadelphia Honors Meek Mill With His Own Weekend 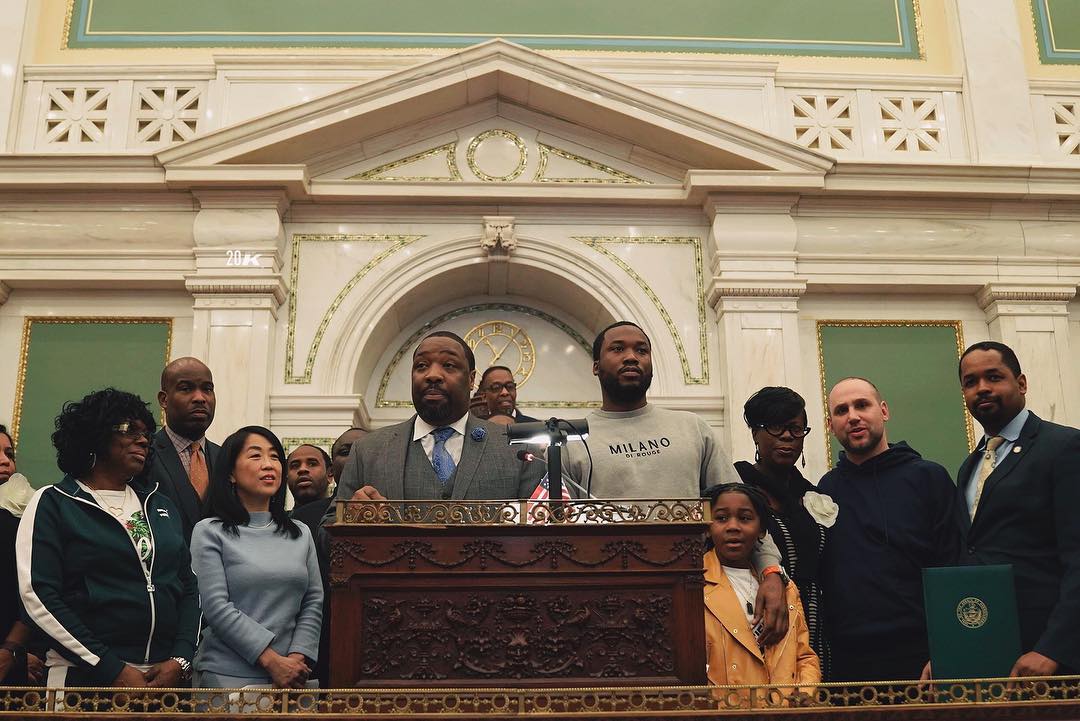 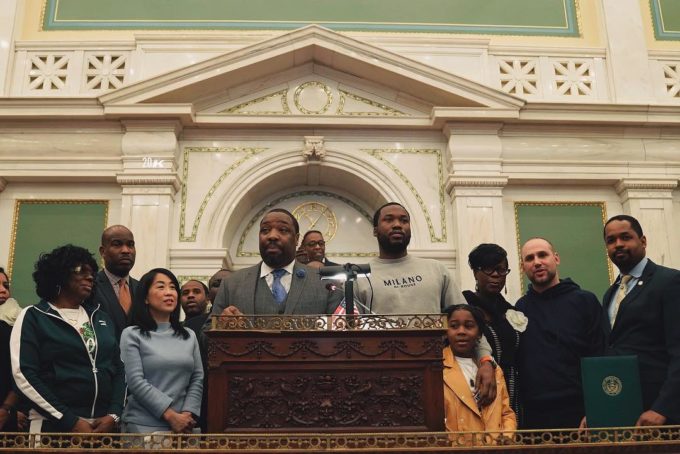 Talk about coming a long way. The state of Philadelphia has officially announced that March 14 will be now known as Meek Mill Day, followed by the “Meek Mill weekend.”

Philly honored Meek at City Hall where he was celebrated for his contributions to Hip-Hop and for bringing national attention to criminal justice reform. The rapper, who was in company of city officials, including City Council president Darrell L. Clarke and his son, thanked his family and friends for the support. Watch the video below.

🏆@MeekMill is honored for his contributions as a musical artist and criminal justice #reform advocate with his foundation, @REFORM pic.twitter.com/IexLZfkg9b

“As you see, I got a 7-year-old son. My son is 7-years-old. He may make mistakes in life. I don’t want my son growing up in a world where if he decided to use marijuana one time, he could spend two or three years in a state penitentiary raised by people he don’t know,” Meek said.

“I don’t believe young kids where we come from, minorities like myself, should have a shot like that. I think we deserve better and I’m trying to fight for the young kids that I actually spent time and sat in prison with multiple times for not even committing crime. I want to thank the people here for the support because the support done mattered a lot. I’ve been in prison a few times for probation violation, but the one time that my city of Philadelphia showed me support was the one time I came out of prison, and I want to show the support back and do it for the people that actually stood up for me,” he continued.