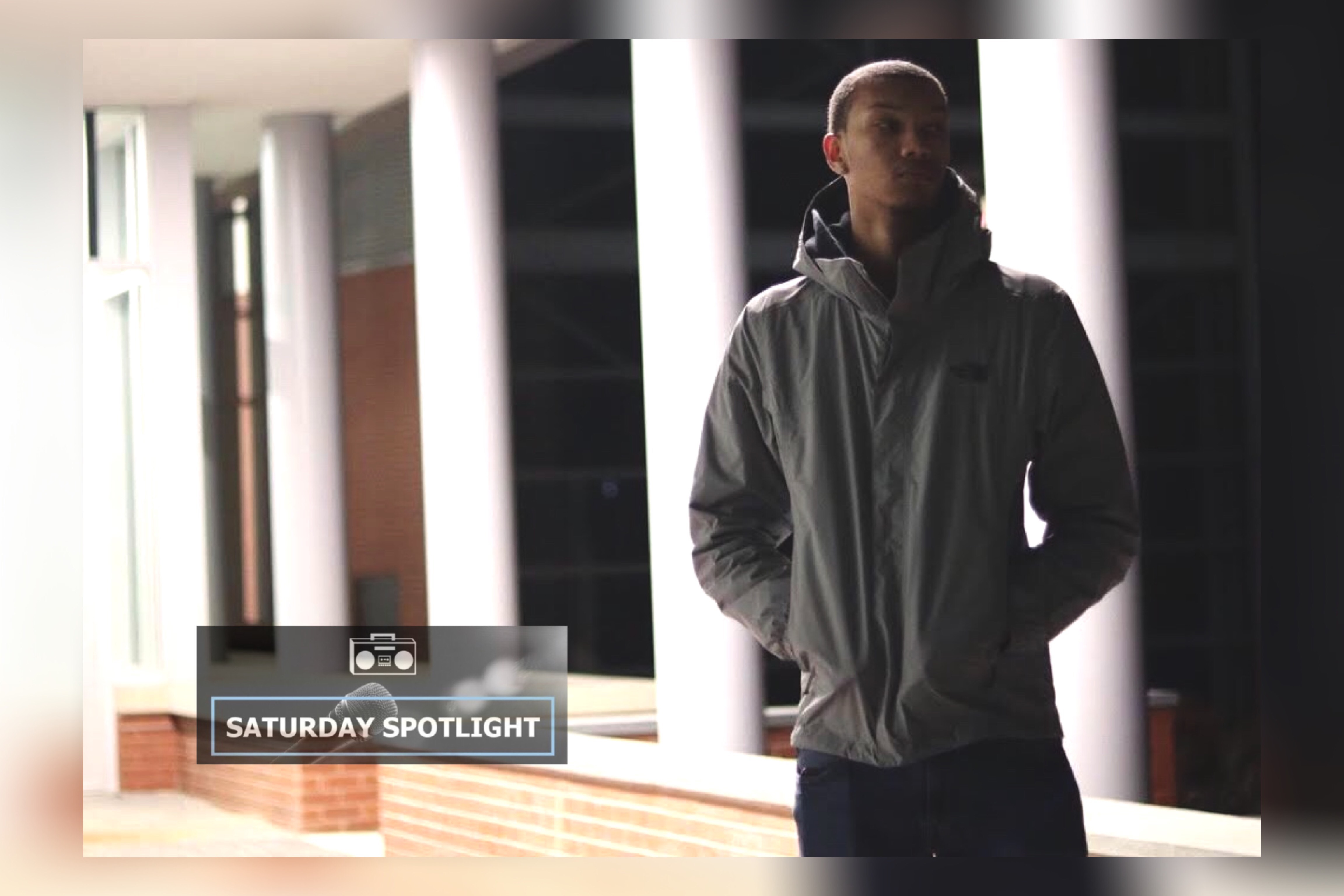 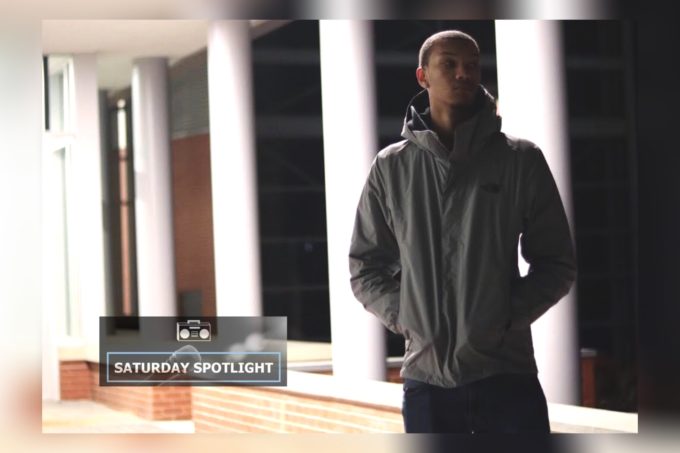 As we announced earlier this week, Saturday Spotlight is back. We created this series in 2012 with the sole purpose of highlighting upcoming talent that doesn’t get the shine they deserve.

In the last 48 hours, we received 54 submissions so thank you for the overwhelming response. It was certainly a task getting through them all though. But we did and we’ve picked DMV rapper Des as the first artist in our series relaunch. Des is a 19 year old emcee from Maryland who released his Moment of Truth mixtape last year.

As you can see from his Instagram post, he really sees himself deserving of a XXL Freshman spot sometime in the future and we think he’s got potential to get there. Listen to a couple of standouts from his project below.

The best submission from an upcoming artist in a given week will get posted on our website every Saturday. We have also decided that an artist who’s never been covered before by an outlet will get priority.

Full guidelines can be found on our Submit Music page here. 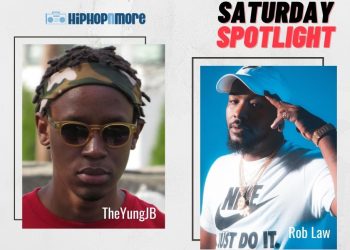 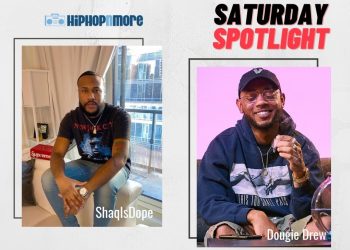 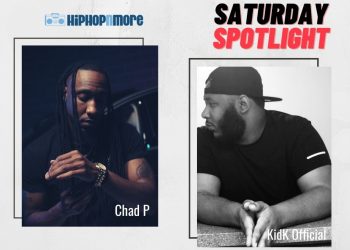