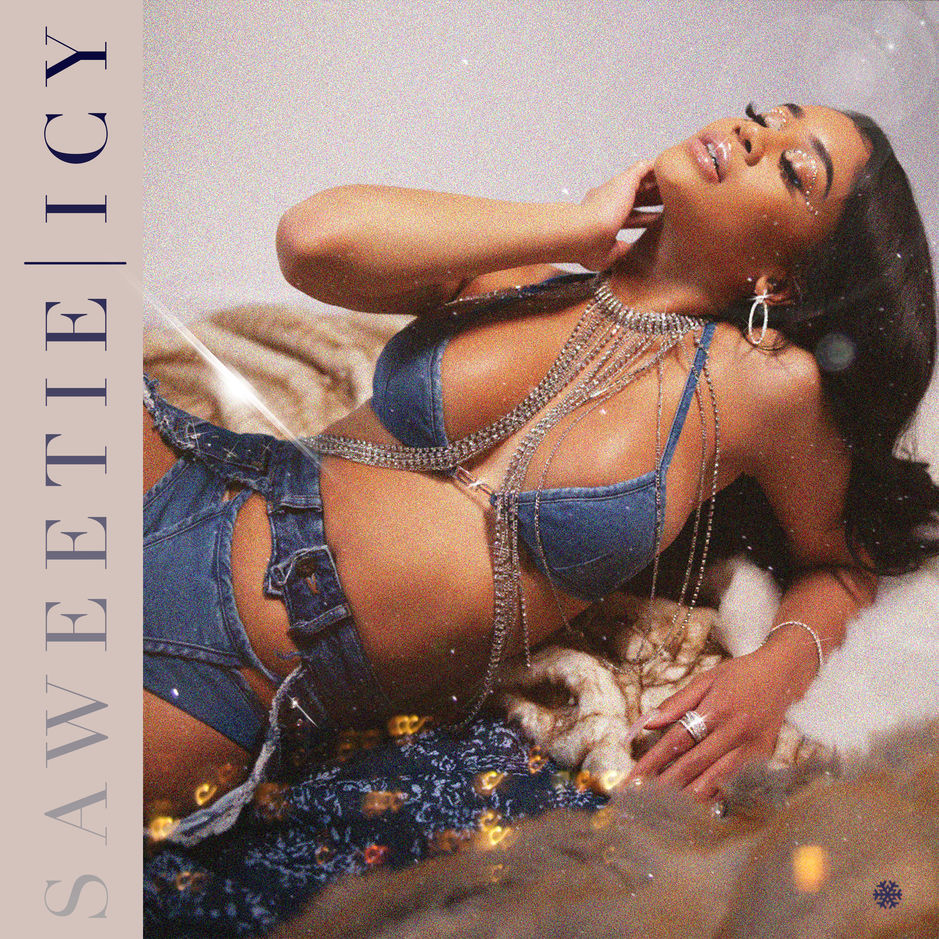 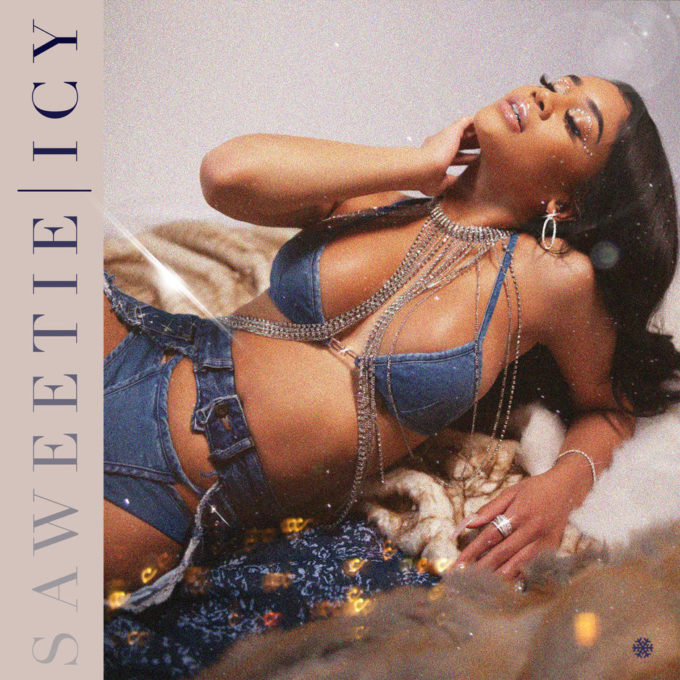 Saweetie was planning to release her debut album before the end of 2018 but that did not happen.

The album is still not here but the Bay Area rapper and singer has decided to serve an EP in the meantime for her fans called ICY, named after her breakthrough song ‘ICY GRL‘. The 7 song EP, which hits stores via Warner Bros. Records, features two collaborations with her real life partner, Quavo.

Listen to the songs ‘Emotional’ and ‘Tip Toes’ along with rest of the project, below.