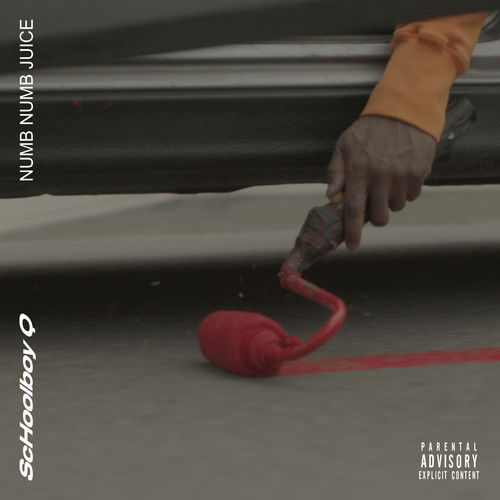 UPDATE: Here’s the music video. Watch it below.

It has been a long, long time since we heard any new music from ScHoolboy Q. Since Blank Face LP dropped in 2016 he’s done a bunch of features, but there’s been no word on new music from Q while we had a bunch of other Top Dawg releases in the meanwhile.

Tonight, Q breaks his silence (and takes a break from golfing) with the release of his new single ‘Numb Numb Juice’. This one’s hard and right in the lane of what we love from the the L.A. rapper. No confirmation yet on when to expect a full length project but you have to think he’s next up after Zacari drops this week.