Solange Releases New Album ‘When I Get Home’: Stream 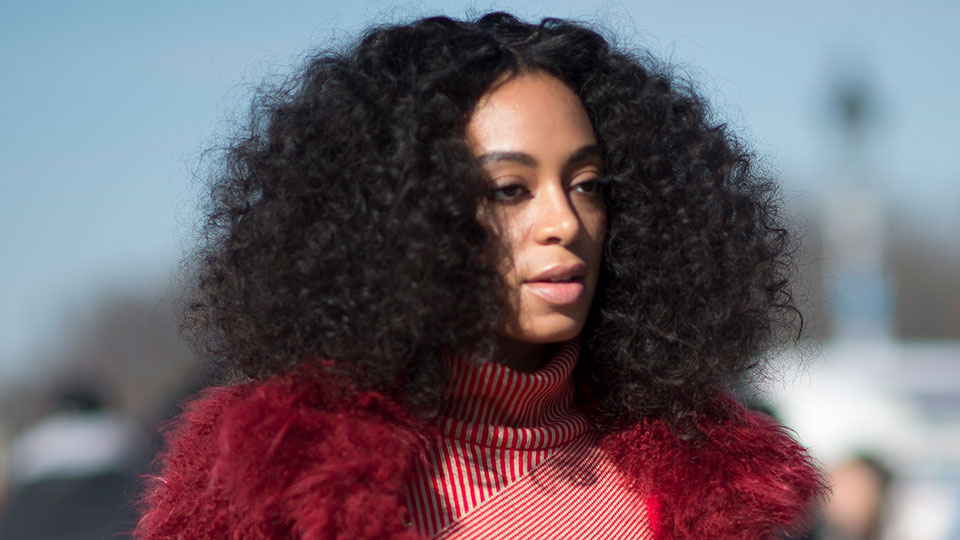 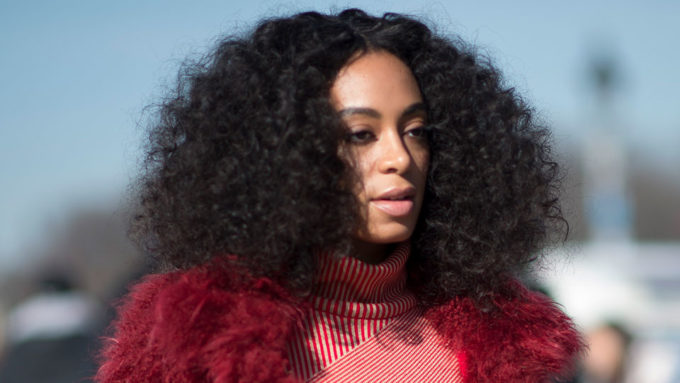 UPDATE: Solange has announced the title of her album, When I Get Home. The album is now out everywhere. Stream it below.

“When I Get Home”
out midnight 2night 🖤🖤 pic.twitter.com/D1xCnOBZN8

For the past couple of days, Solange has resurfaced on social media and hinted that she’s about to release new music. The singer has now revealed the tracklist for the album the title and release date of which are still unknown.

On Wednesday night, she dropped a teaser which came a few months after she had hinted that she will be releasing a new album soon. She also told fans that she’s got her own page on social media platform Black Planet. Later, she dropped another snippet captioned with a phone number which said “281-330-8004.”

That particular number was made famous by Houston rapper Mike Jones in 2005, in the lyrics to his popular single ‘Back Then‘. A few minutes ago, Solange took to her Instagram stories and revealed the tracklist for the album featuring a total of 19 songs. That includes about 6 interludes and some interesting song titles such as ‘My Skin My Logo’, ‘Beltway’, ‘Sound of Rain’ and more. See it below. 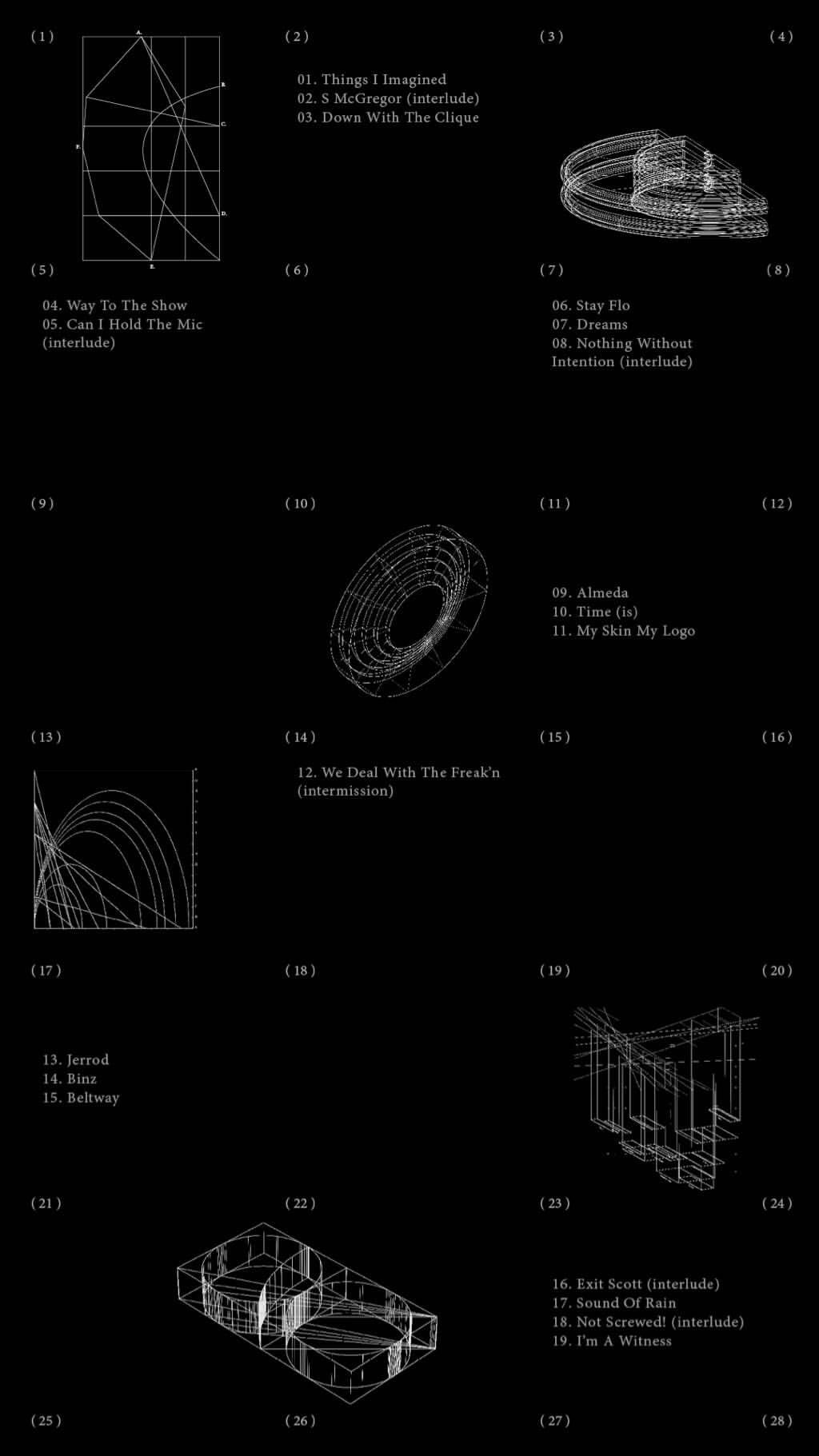