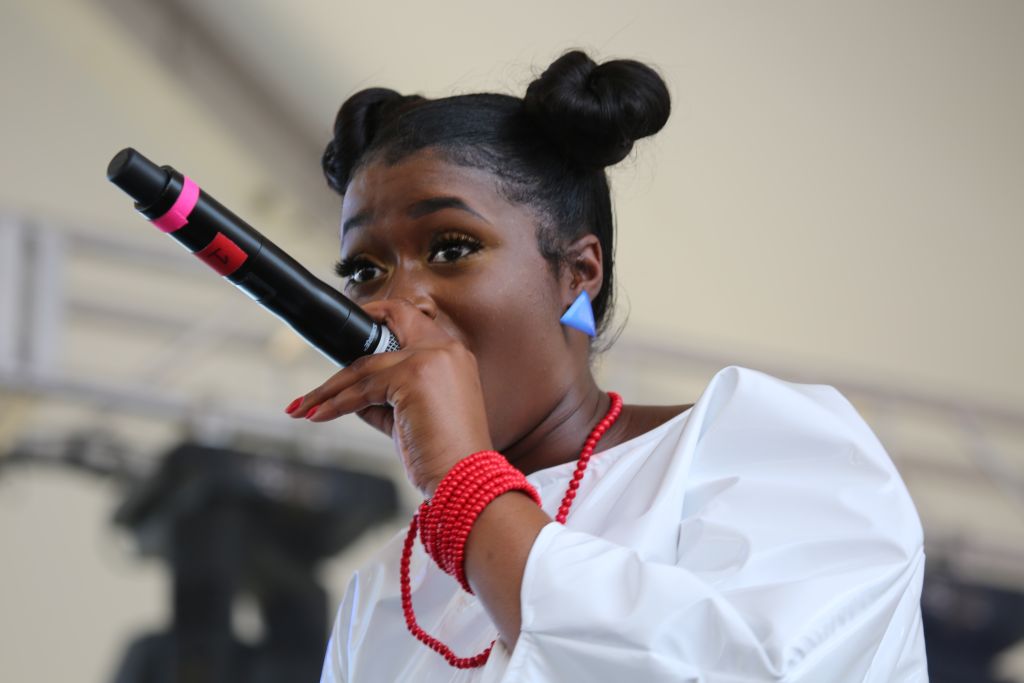 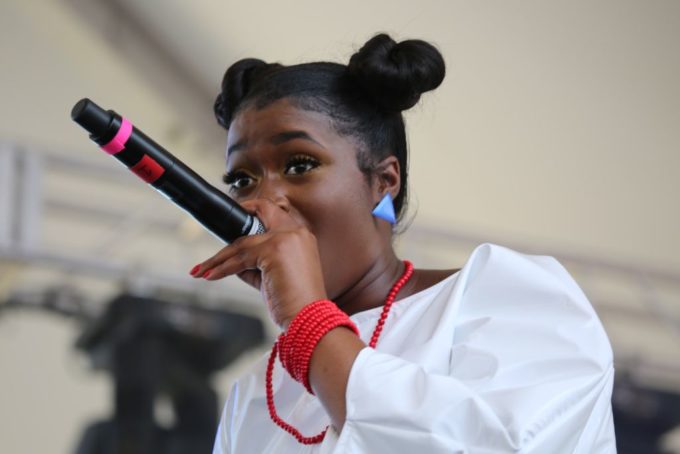 Tierra Whack is back this week with another new song called ‘Unemployed’. This is the rapper’s fifth release from her upcoming project, following ‘Only Child’, ‘Clones’, ‘Gloria‘, and last week’s ‘Wasteland‘

Talking to Zane Lowe on Beats 1, Tierra revealed that her mom helped her with the hook of the track and was in-studio with her when she recorded it.