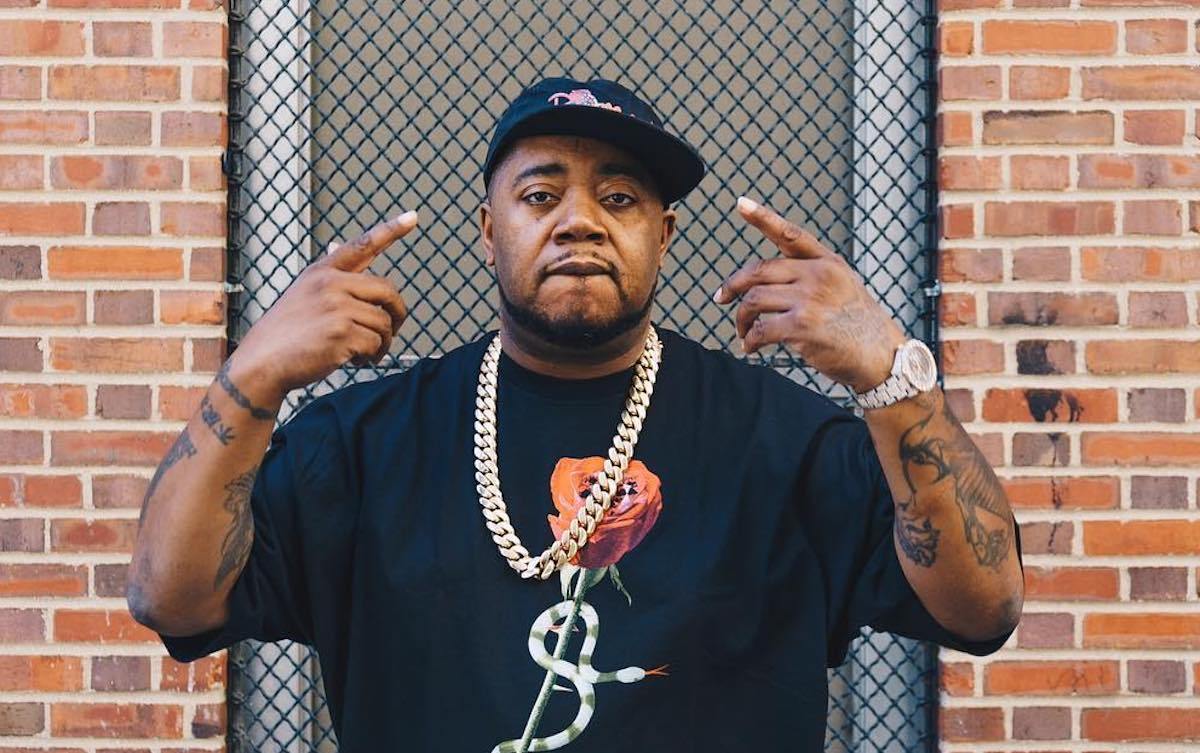 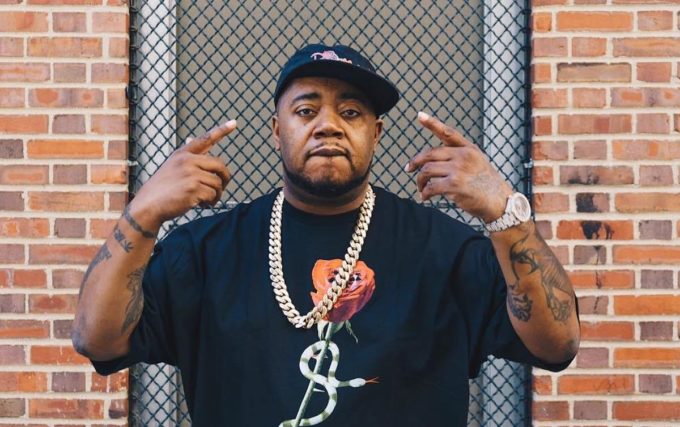 Twista is one of those people who doesn’t get his proper credit for helping the popularity of the rapid flow.

The Chicago legend is working on a new album at the moment which is expected to release later this year. For now, he kicks off the campaign with a new single called ‘Tonite’. The soulful track feels like Twista is back to doing what he does best. The Michael Jackson references are a good ode to the way this chorus sounds. Listen below. 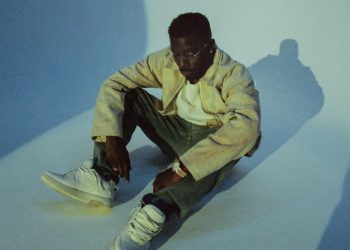