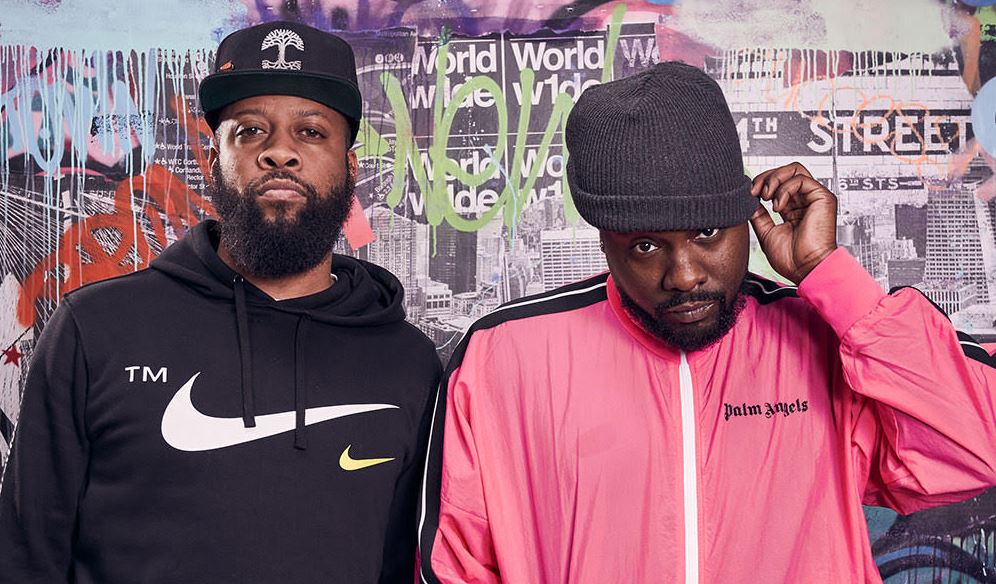 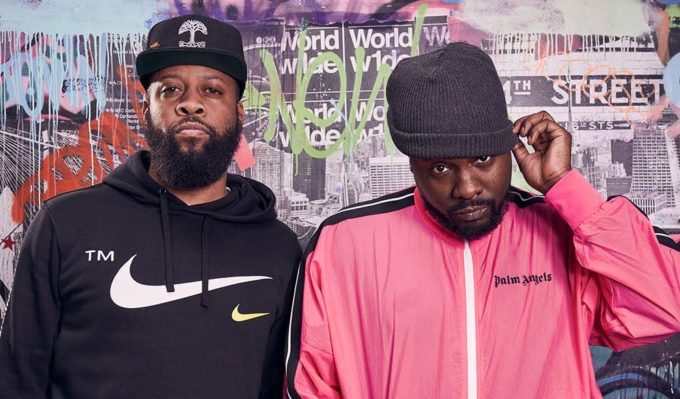 Wale is currently in the studio putting final touches to his upcoming sixth studio album and he made a stop on Beats 1 radio on Apple Music recently to talk a little about it.

Chatting with Lowkey, the expressive rapper revealed that apart from Meghan Thee Stalion on his current single ‘Pole Dancer‘, he has worked with Bryson Tiller and Lil Durk on the forthcoming album, the release date for which is not cemented yet. He did seem to have a title for it but was hesitant to share it.