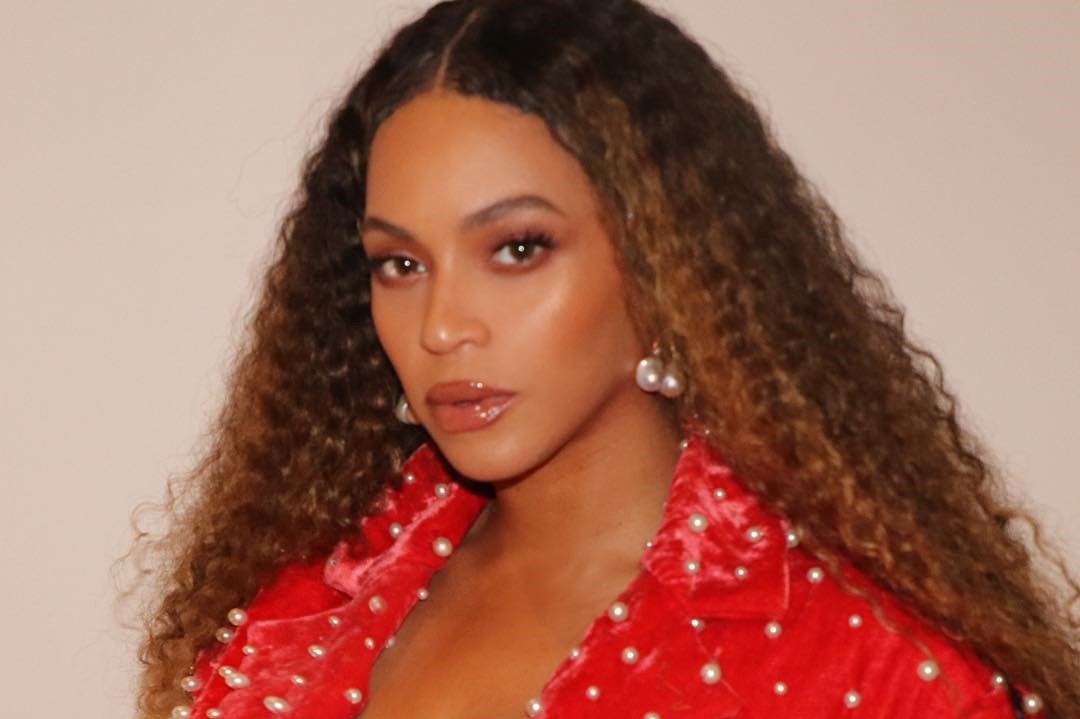 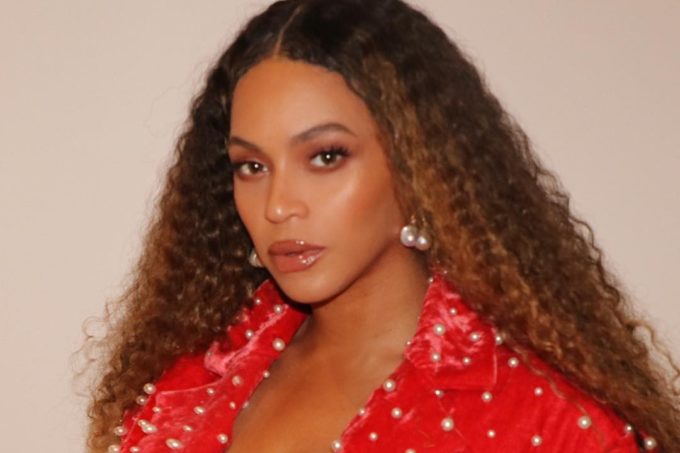 Adidas has partnered with one of the biggest artists in the world, Beyonce.

Adidas announced on Thursday it will be partnering with Beyonce, who will now serve as a “creative partner” for the sport brand. The company said Beyonce will help co-create new products, including performance gear, shoes and lifestyle apparel. In addition, the singer will also relaunch her brand Ivy Park, which was previously in partnership with TopShop. Beyonce later cut ties with Topshop, following allegations that surfaced of sexual misconduct, bullying, and racial harassment by Arcadia Group owner and billionaire Sir Philip Green.

“This is the partnership of a lifetime for me,” said Beyoncé. “adidas has had tremendous success in pushing creative boundaries. We share a philosophy that puts creativity, growth and social responsibility at the forefront of business. I look forward to re-launching and expanding Ivy Park on a truly global scale with a proven, dynamic leader.”

The press release notes that their new deal will also create “purpose-driven program focused on empowering and enabling the next generation of athletes, creators and leaders.”