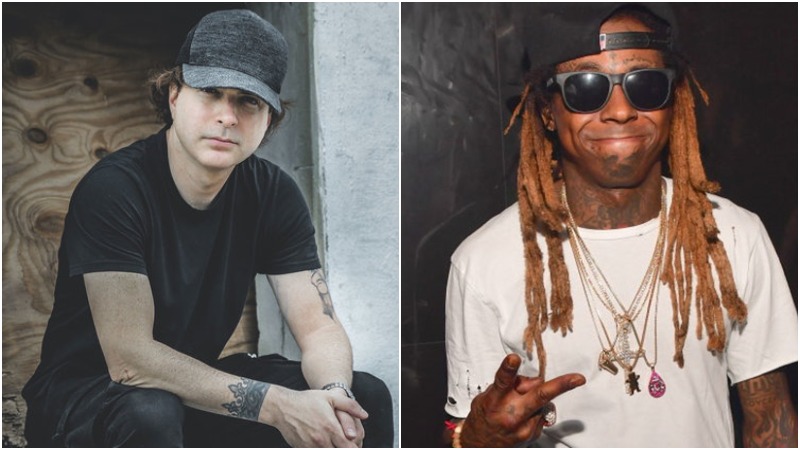 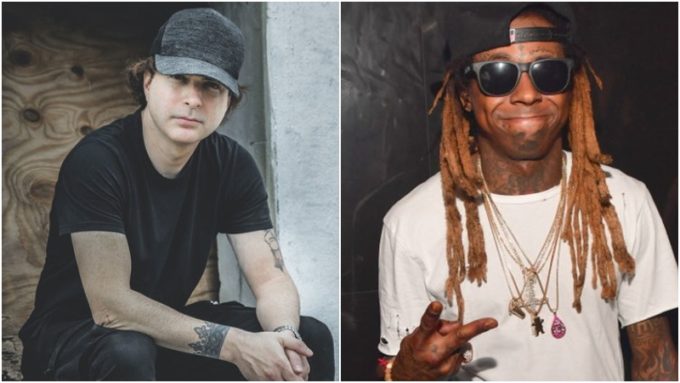 Who would have imagined a Kevin Rudolf comeback in 2019!?

The singer, producer and multi-instrumentalist has returned to the scene with a new single ‘I Will Not Break’ where he partners with old Cash Money Records label mate, Lil Wayne. The “Let It Rock” hitmaker put out three albums with Cash Money before he took a hiatus from being an artist and started working behind the scenes with a few artists. He spent a few years in Nashville, where he co-wrote and played on Keith Urban’s ‘Little Bit of Everything,’ before recently moving back to Miami.

Kevin tells Billboard he met Weezy at the Hit Factory studios in Miami where they decided to collaborate. “The first thing (Wayne) said to me was, ‘Do you have any new music,’ and I was like, ‘Well, I got this one track I think would be perfect for you…'” Rudolf recalls. “He was in-between situations with not being able to put out music at that time, so I went back the next night and he gave me a verse and I took it back and just finished it and decided to put it out myself.” Watch the music video above. The song will be on all streaming services later tonight.