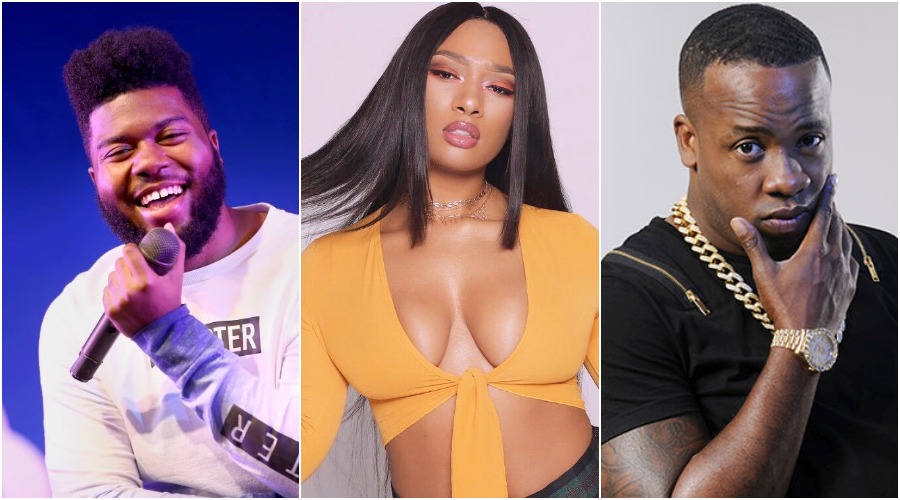 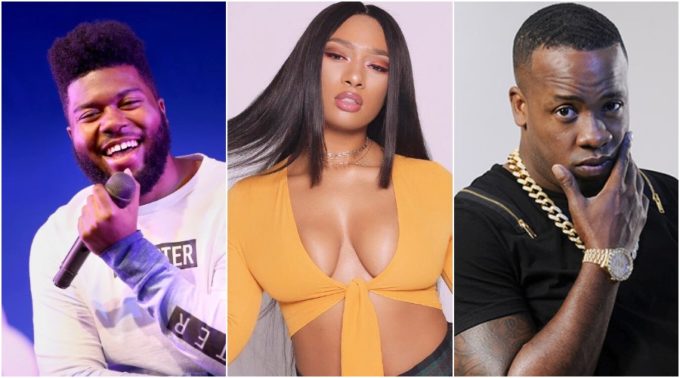 Khalid’s single ‘Talk’ is steadily rising up the charts, jumping to the number 39 spot of the Billboard Hot 100 this week.

The song appears on his sophomore album Free Spirit which is projected to move a whopping 180k–200k copies in the first week. But the young singer has a new trick up his sleeve to further push the single. He has now enlisted woman of the moment, Megan Thee Stallion along with Yo Gotti for the official remix to the tune.

With the two artists added to the mix, Khalid would be hoping the song goes bigger from here. Stream it below via Spotify, YouTube or Apple Music.