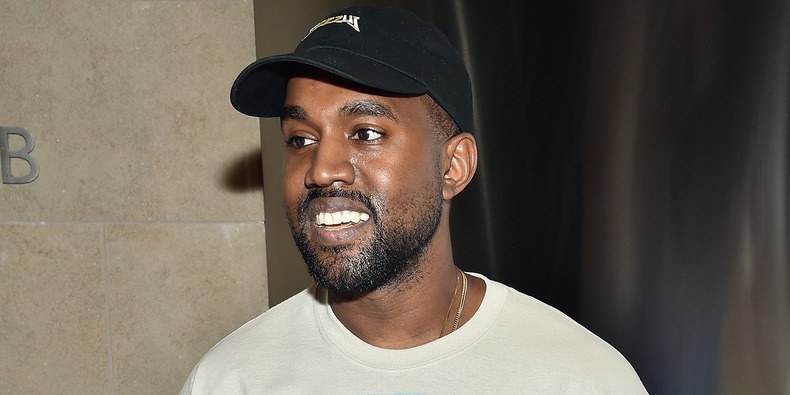 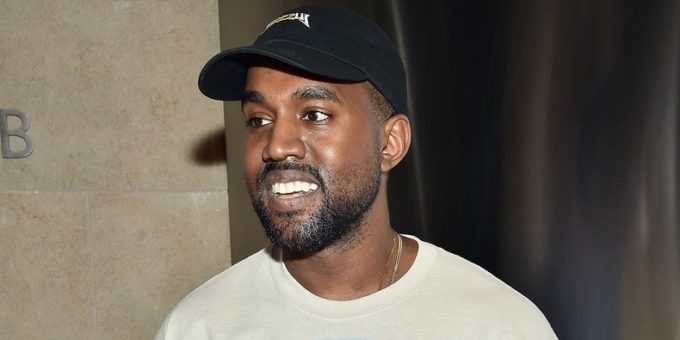 Kanye West has been doing his “Sunday Service” every Sunday since January and broadcasting clips of it via social media with help from wife Kim Kardashian. Since then, it has become quite a thing among fans.

The rapper’s Sunday Service concerts are a private and star-studded affair. West and wife Kim host the series at sometimes-secret locations in the LA area with some of them being indoors. Kanye is often seen performing gospel versions of his biggest hits alongside a monochrome-clad choir but it’s usually not a religious affair.

‘Ye was supposed to have a headlining set at this year’s Coachella, but he allegedly dropped out after the festival refused to build him a giant dome to perform. But today, they will sort of make it up as Kanye performs his Sunday Service which will be held on a hill on the festival grounds called “the mountain” rather than the main stage.

Thankfully, the event is being live streamed for fans across the world who couldn’t be there in person. Watch it below (starting at 9am PT/12pm ET).