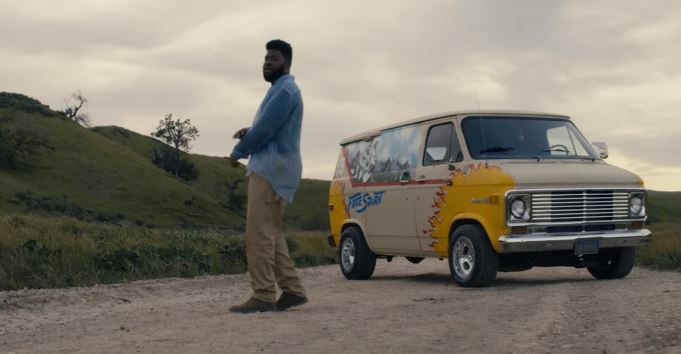 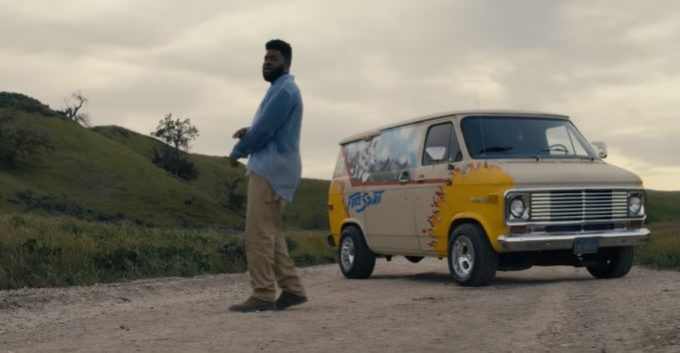 Khalid just released his second studio album Free Spirit, the projections for which show that its well on its way to comfortably being #1 on the charts this week. It’s estimated to sell about 5x what his debut American Teen did.

On this Monday night, the singer releases the video for the mellow title song. The visual embodies the track and album’s name perfectly. Check it out below.