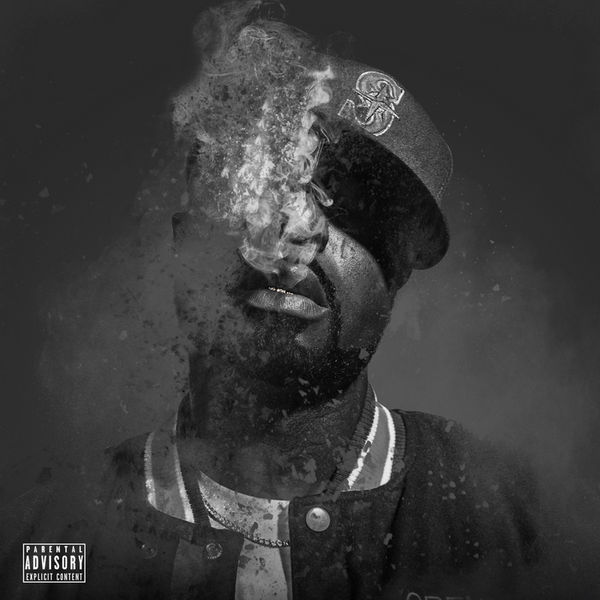 Young Buck has been in the news lately due to his newly reignited friction with boss 50 Cent. The issues seems to stem from some money that 50 allegedly owes to Buck and the rumors that Buck was in a romantic relationship with a transgender person.

A few weeks ago, Buck announced that he will try to put all aside with new music in the form of a project called Compulsive. He has finally released the 10 song tape today featuring a sole guest appearance from Kokane. Stream it below.