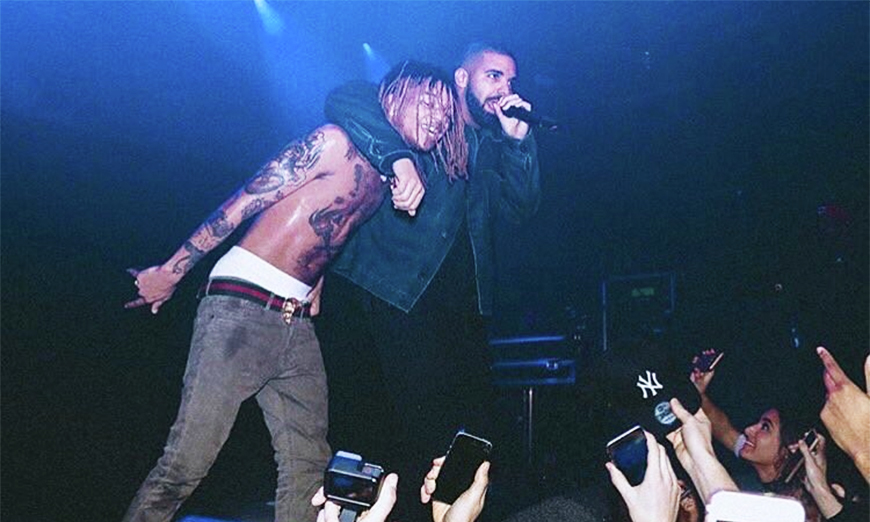 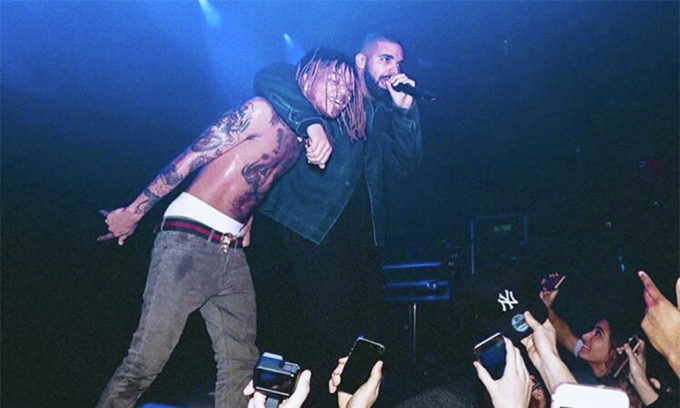 UPDATE (May 21): Virgil has now shared a proper preview of the track and confirmed that it’s indeed a Swae Lee and Drake collaboration that he produced.

produced this new @swaelee & @champagnepapi track specifically for this room. terrace edit, @circolocoibiza season opening. nice catch to all the kids that caught it in full.

After last weekend’s Coachella festival, there were rumors that Virgil Abloh had previewed some new music from Drake.

It became hard to ascertain that as there wasn’t really any footage available on the internet. Until now. We have got our hands on a clip where the celebrated designer and DJ is playing a brand new Drake and Swae Lee collaboration, catching the audience present off guard. Watch the clip below.

The track has some House elements and you can hear a few seconds of Drake’s singing right at the end of the video. At this point, there is no word on if this is an upcoming single from either of the artists or just something that will remain exclusive to Virgil’s sets but at least we can start looking forward to it. The title of the tune isn’t known either.

During his London tour stops earlier this month, Drake hinted multiple times that he will begin working on a new album as soon as he’s off the road.