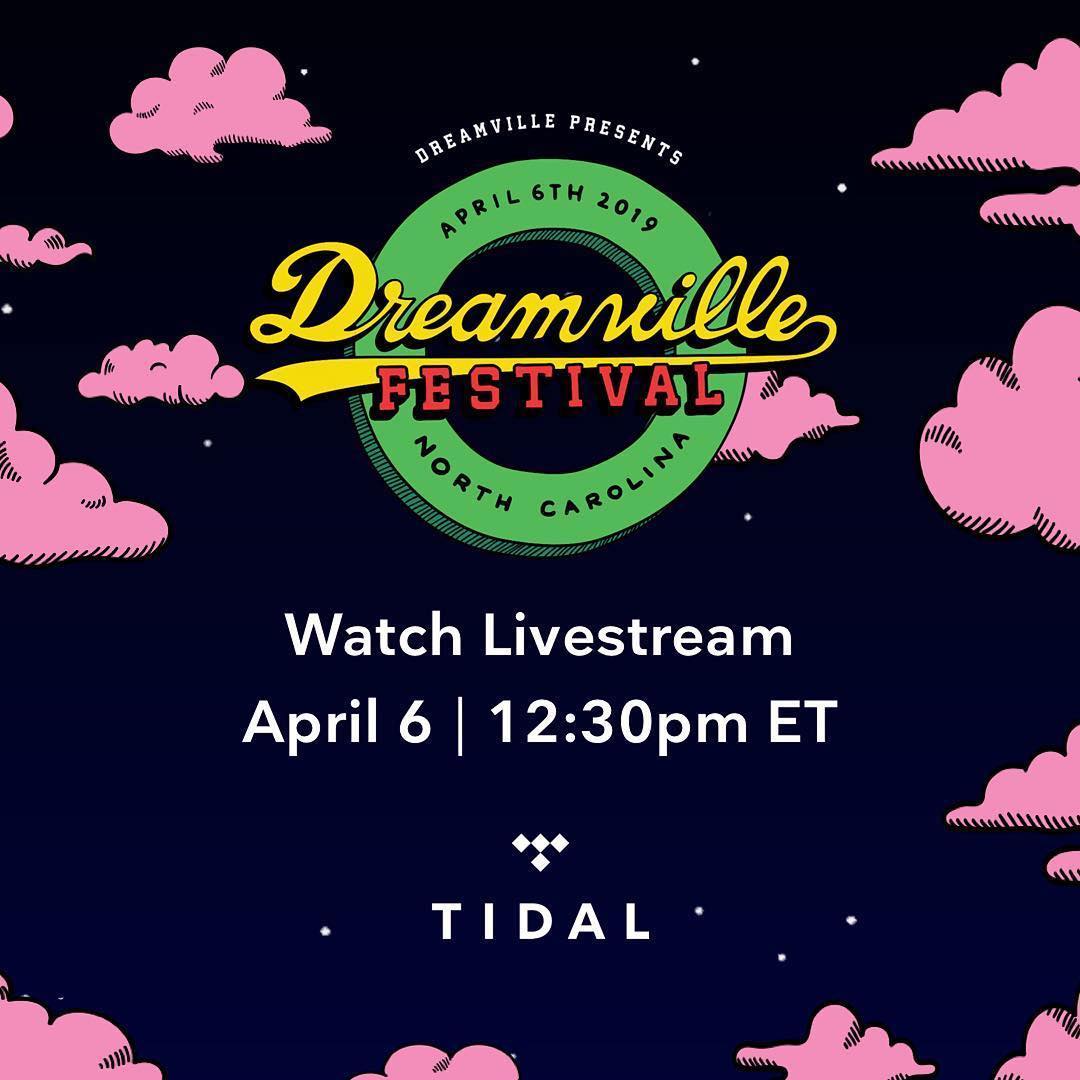 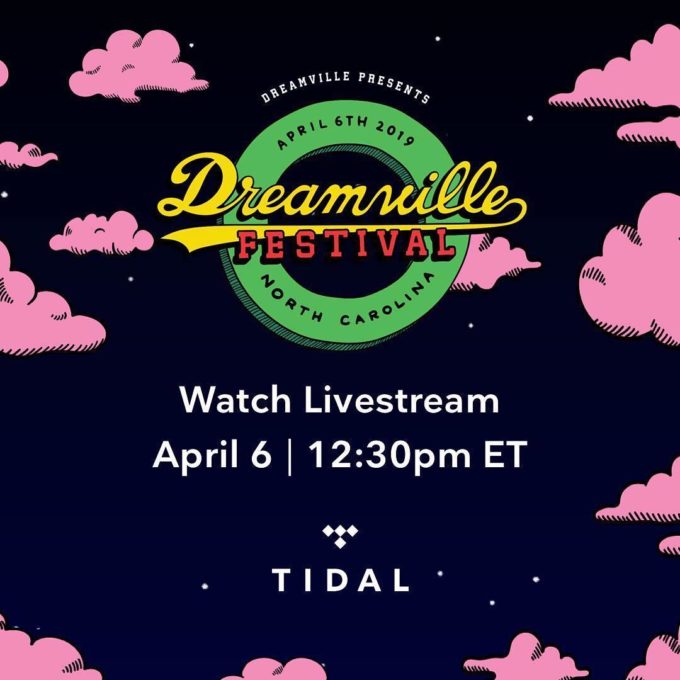 The first annual Dreamville Fest was supposed to take place on September 15th of last year but it was postponed due to Hurricane Florence. Perhaps in some way it was a blessing in disguise because it meant that Dreamville had the chance to do the Revenge Of The Dreamers III recording sessions in January that built insane hype for the project which is expected for release later this month. Now, the festival is even bigger.

Things will kick off today at 5:30PM EST with Mez and throughout the day, artists like Saba, Rapsody, Teyana Taylor, 6LACK, 21 Savage, Big Sean and SZA will take the stage as well as the Dreamville roster. J. Cole’s set starts at 9:15PM. Check out the full set list below.

Below, you can also stream the event in full via TIDAL, who are offering 90 day trials for first time members. 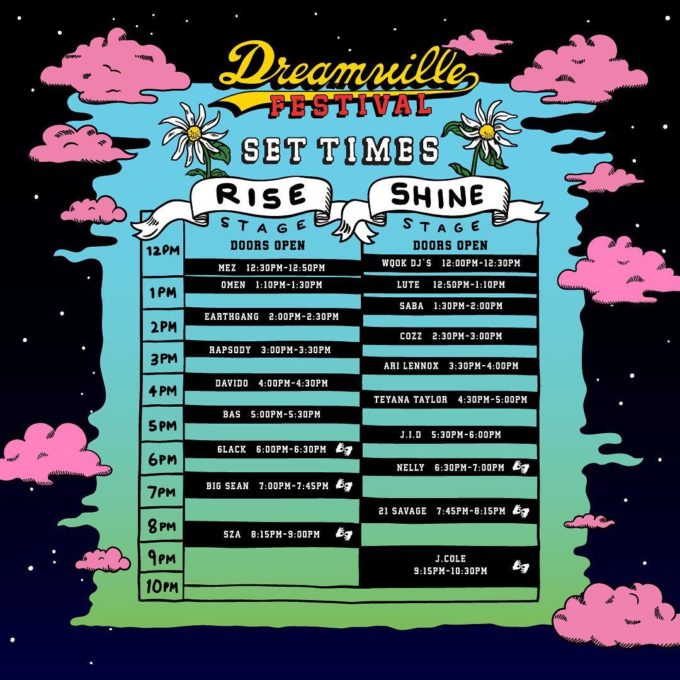