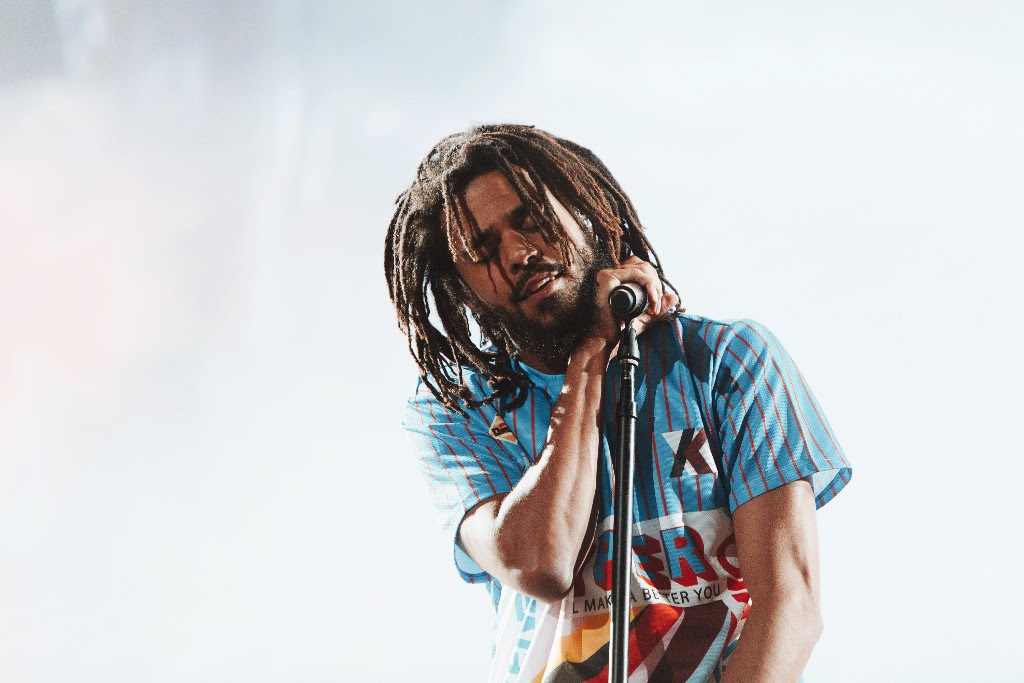 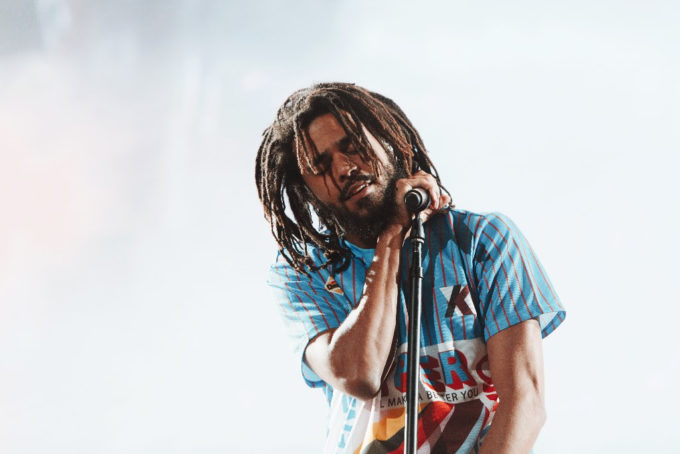 UPDATE (Sept. 10th): After a lot of deliberation, it has been announced that this weekend’s event has been cancelled due to the weather concerns.

J. Cole announced the first ever Dreamville fest back in April and since then, more than 20,000 fans bought tickets without even seeing the lineup.

Today, Cole has unveiled the much awaited lineup which certainly shows that there’s something for everyone. J. Cole is headlining of course but he’s got other big artists as well accompanying him: Nelly, Big Sean, Young Thug and SZA. Some of the other artists include Rich The Kid, Teyana Taylor, Davido, Bas, King Mez, YBN Cordae and more. Check out the full lineup below.

The fest goes down in Raleigh, North Carolina on September 15th. Fans can buy tickets here.