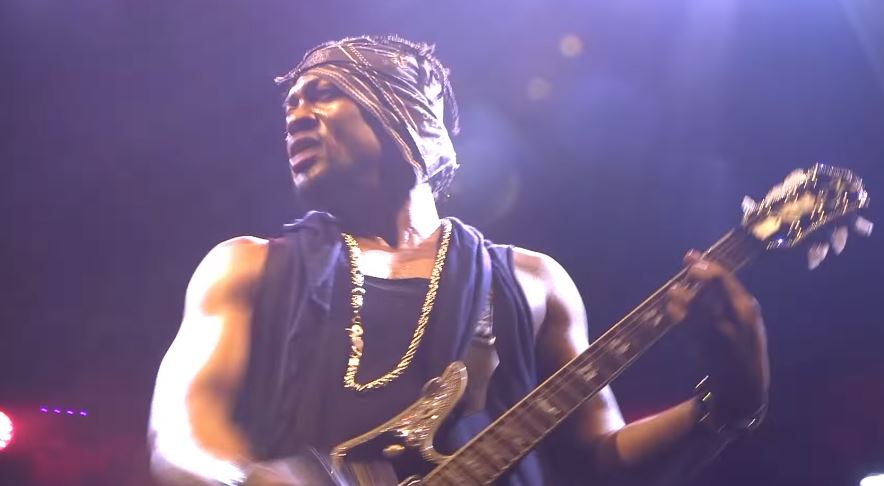 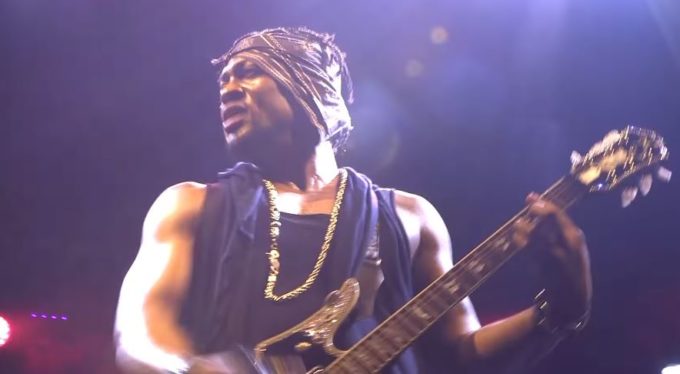 Today, we get to see the first official trailer. The film, directed by Dutch filmaker Carine Bijlsma, takes a look at the adventurous journey of the musician where he took a break after his sophomore album, Voodoo in 2000 and came back 14 years later with Black Messiah in 2014.

The singer battled substance abuse and escaped a car accident all of which will be tracked in the film which will feature interviews with his close friends, management and collaborators including Questlove.