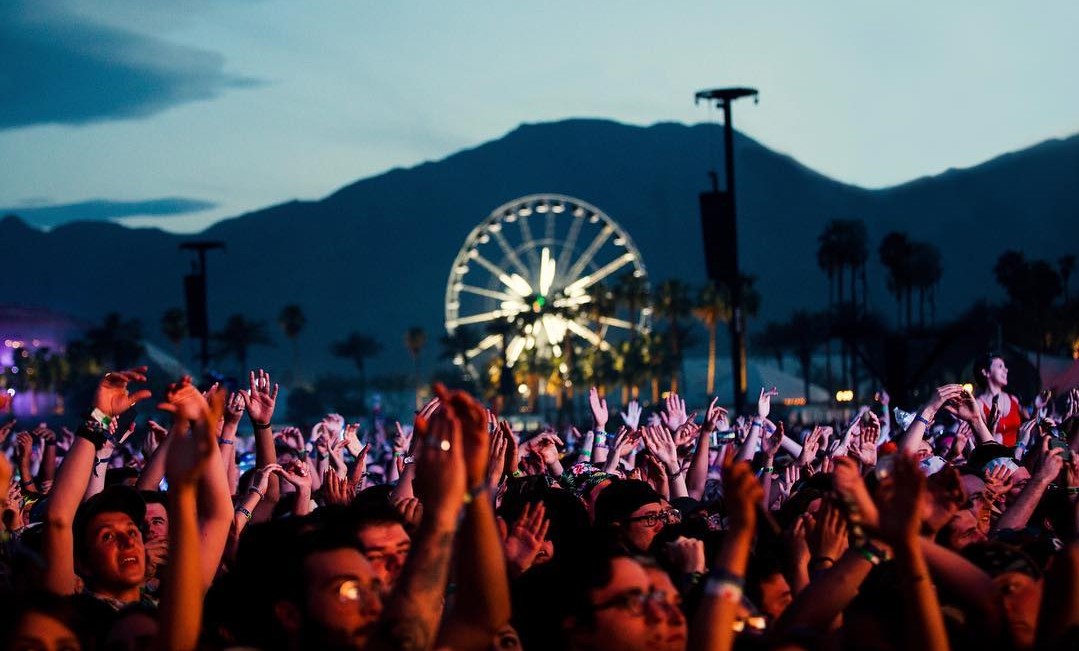 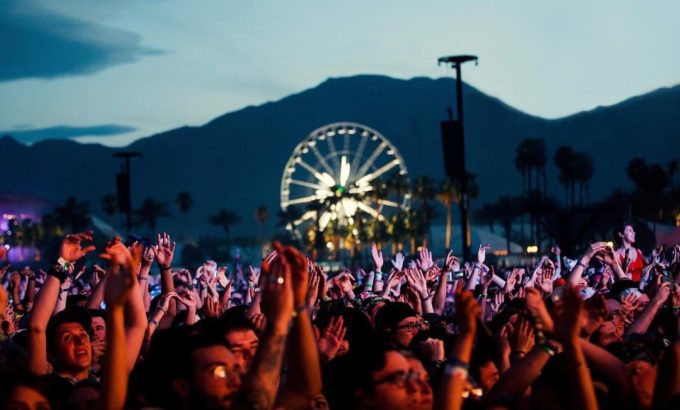 It’s that time of the year again. For the ninth consecutive year, YouTube is streaming the Coachella Festival live from Indio, California so fans who could not make it can experience the grand event.

Coachella will turn into “Couchella” for the millions of fans worldwide staring Friday which is being headlined by Childish Gambino. Tame Impala and Ariana Grande will close out the main Coachella stage around 10:30 p.m. on Saturday and Sunday night respectively. This year’s event marks Coachella’s 20th anniversary, with additional performances from Janelle Monáe, The 1975, Weezer, Kid Cudi, Lizzo, J Balvin, Billie Eilish, Khalid, Zedd, Bad Bunny, Ella Mai, H.E.R and many more.

Viewers will have their choice of three simultaneous live stream feeds throughout the weekend, with a new feature that will allow users to create what they are calling a “personalized viewing schedule” and schedule their most anticipated acts.

Watch the live stream of weekend 1 of the festival below. 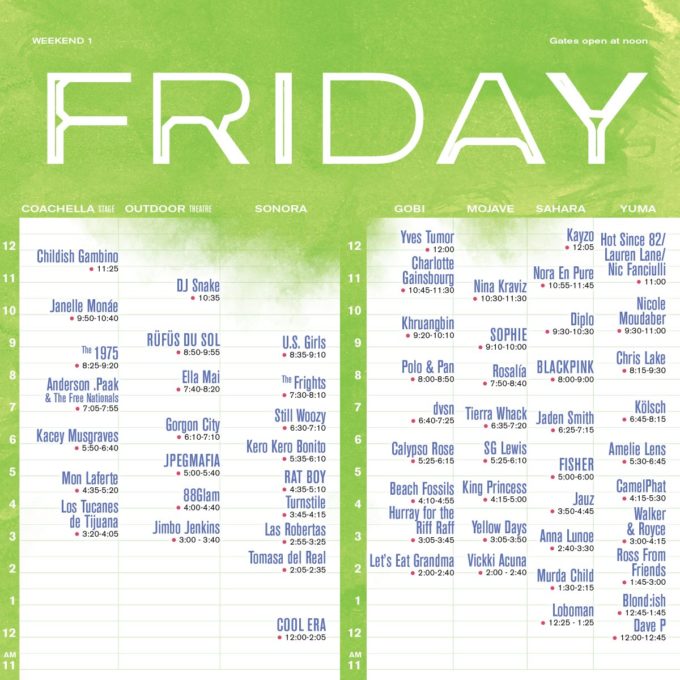 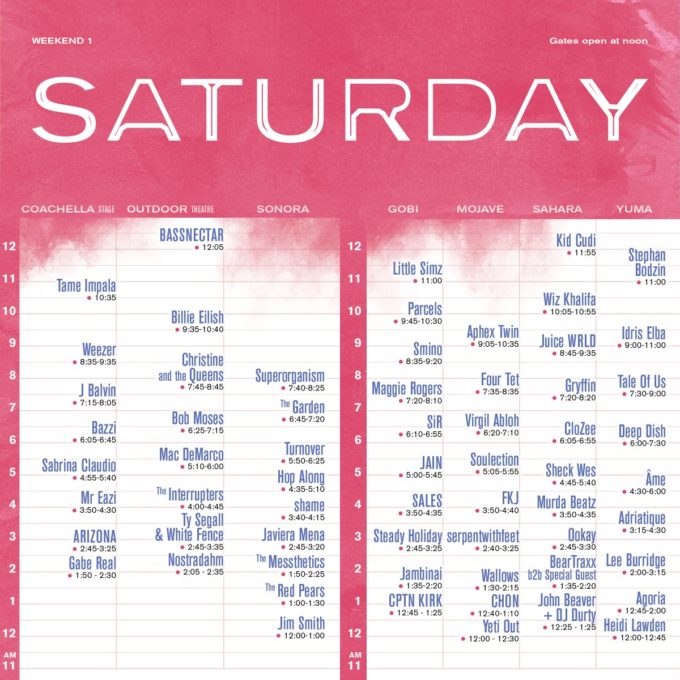 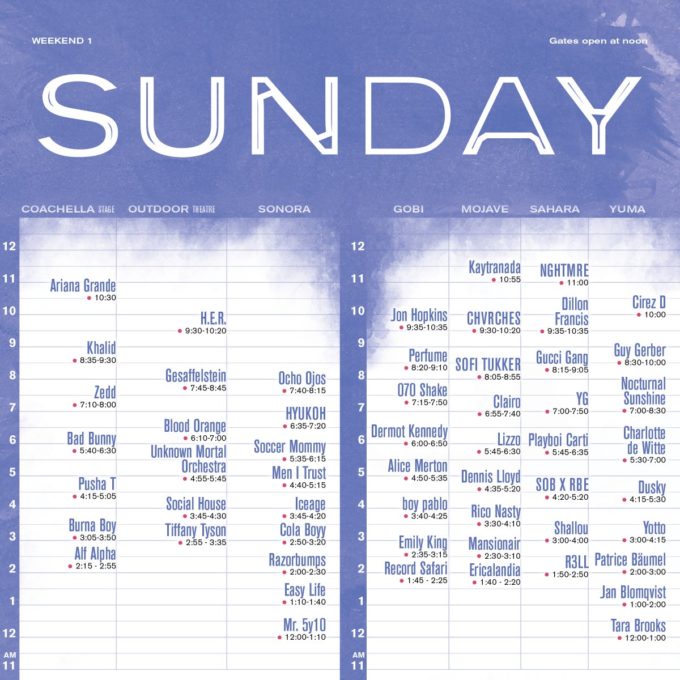