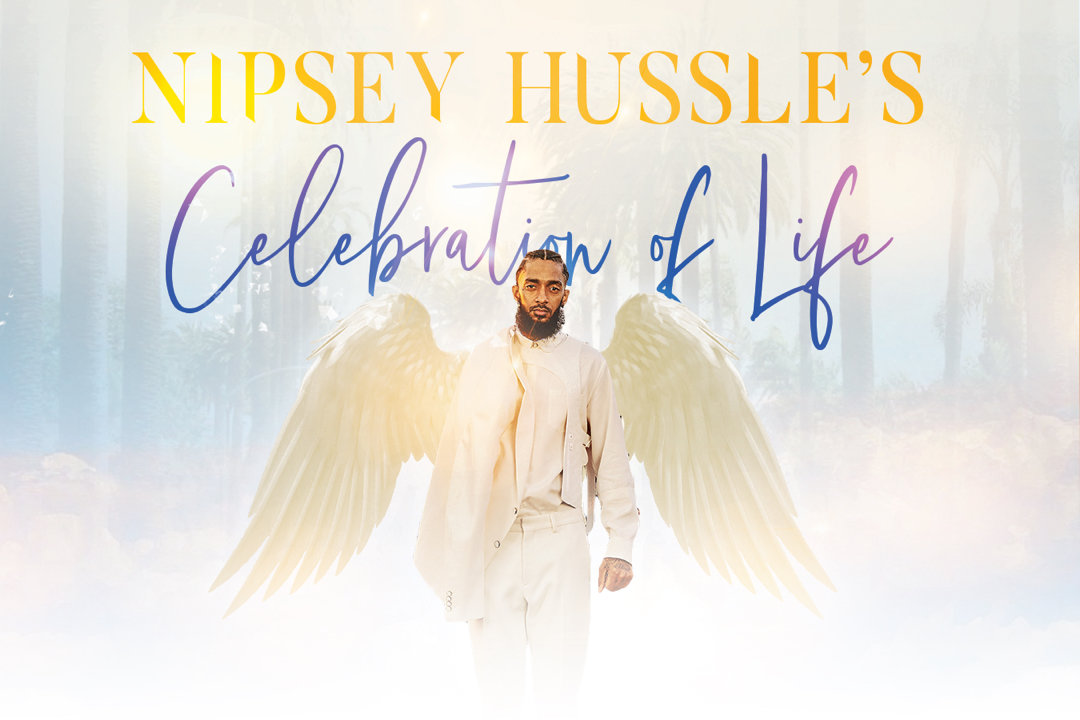 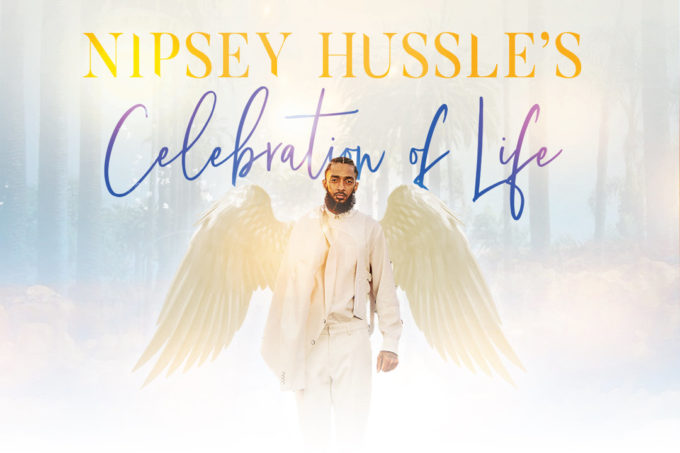 Nipsey Hussle’s passing on March 31 has been very heavy on music lovers — the Hip-Hop community in particular. The rapper was gunned down allegedly by an old acquaintance named Eric Holder in front of his Marathon clothing store in South L.A.

But today, it’s time to celebrate the incredible life of Nipsey Hussle. The memorial service is set to take place at the Staples Center in Los Angeles today (April 11). The free tickets to the event were sold out in a matter of minutes after being released to the public which shows how much Nipsey was loved all over the country and rest of the world. Those who could not get in will have a chance to live stream the event.

"I'm never going to give up on you. My loyalty and devotion is to you."

Lauren London sent this to Nipsey via text in January. She has included it in the program for his memorial today. 🙏🏽😢 pic.twitter.com/zZdIyTJDmQ

The live stream to Celebration of the Life & Legacy of Nipsey Hussle is expected to begin at 1pm ET / 10am PT today (April 11) and you can catch it above via TIDAL (membership not needed). You can also watch the stream via BET on their Facebook page here.