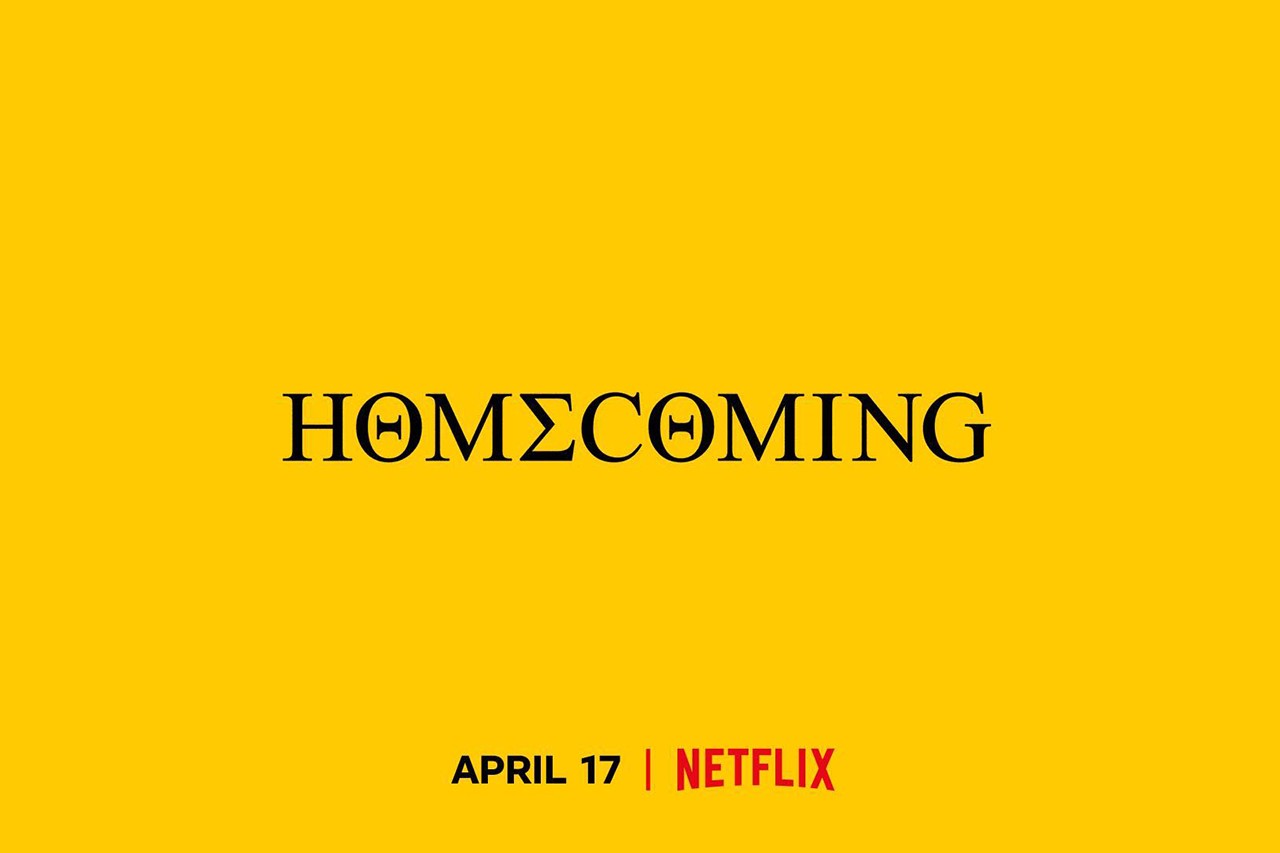 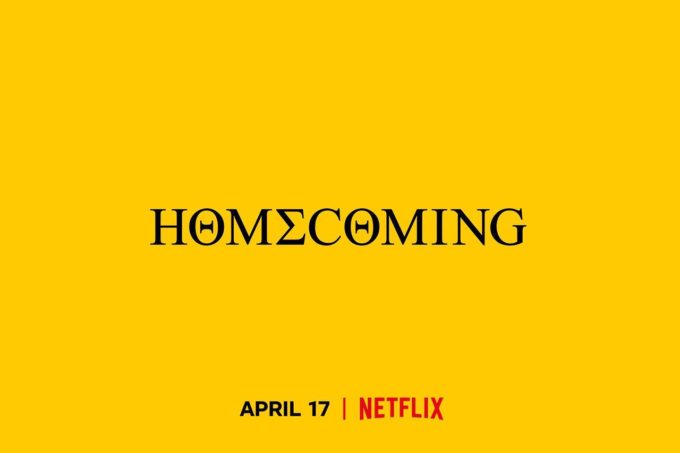 When the Netflix US account tweeted the image for a Homecoming special dropping on Netflix on April 17th, the yellow font was all that the Beyhive needed to get hyped. The colour was a nod to her Coachella outfit and the cryptic style of the announcement was exactly something Beyonce would do.

It turns out, they were absolutely correct. Later this month, Netflix will be the home of a special that takes an in-depth look at Bey’s iconic 2018 Coachella performance, generally heralded as one of the best of all time. Check out the official trailer for it below. To get prepared, you can watch the entire set here.