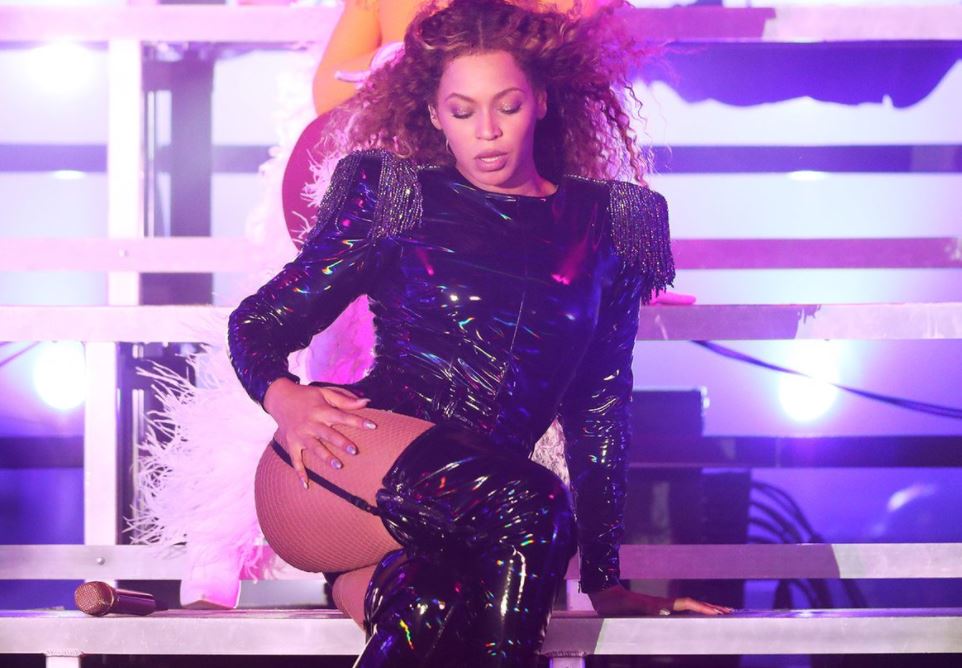 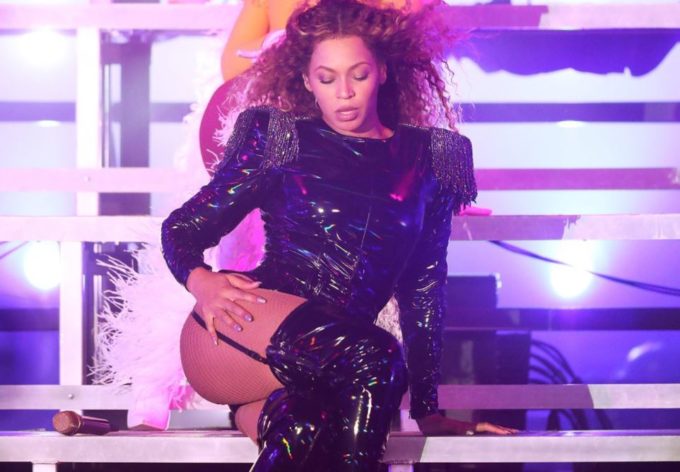 When Beyonce was announced as the headliner for day two of the Coachella festival in Indio, California, fans expected something incredible from her but no one had an idea that the artist was going to achieve some other level of greatness.

Staying true to her reputation as an amazing performer, Beyonce put up one of the best live shows we have witnessed in our lives, which was streamed live on YouTube for fans worldwide. “Y’all ready Coachella?,” the singer asked the crowd as she opened her supernatural set, which comprised of almost 200 musicians and dancers on stage. Towards the end of her set, she also made it a point to announce that she was the first woman of color to headline the music festival in Indio, California.

Beyonce had some surprises packed during her nearly two hour set as well. She brought out her husband Jay-Z during the performance of ‘Deja Vu’ and did a dance break with her sister, Solange.

After weeks of rumors, Coachella audience was lucky to also witness the much hyped Destiny’s Child reunion. Kelly Rowland and Michelle Williams joined Beyoncé to sing a few of their hits, including ‘Say My Name’. Beyonce was scheduled to headline Coachella last year but had to call off the performance due to her pregnancy with twins Rumi and Sir.

Well, Mrs. Carter definitely more than made it up for that tonight at #Beychella. Watch her full set below. 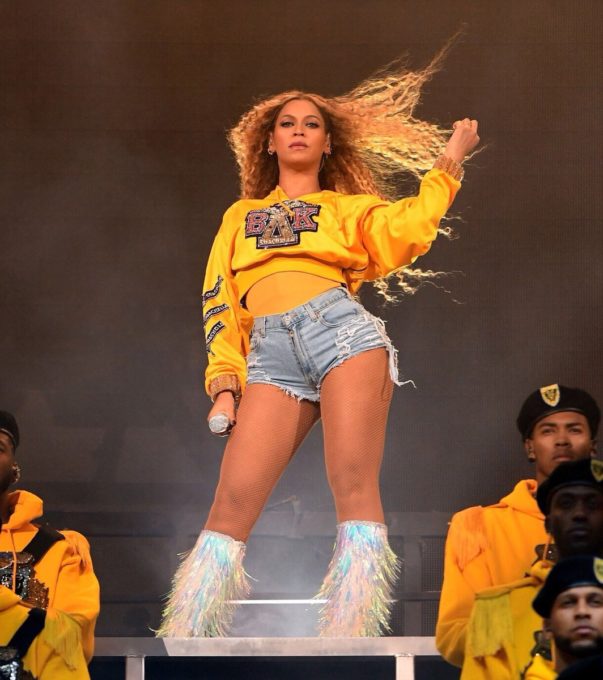 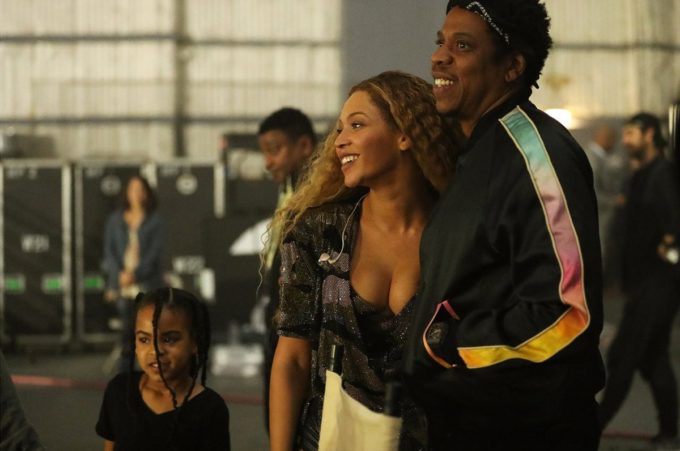 Before Beyonce, it was Post Malone who also performed an energetic set where he debuted a brand new song called ‘Spoil My Night’ featuring Swae Lee. Watch the footage here.

If the “Full Set” video doesn’t appear for you, try the full version of this webpage here.